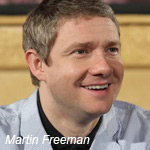 Gateway Films’ British animated feature Saving Santa has announced the addition of British actors Martin Freeman (The Hobbit), Noel Clarke and Tim Curry to the project. According to Variety, the $7.8 million-budgeted toon, will also feature the voices of Joan Collins, Pam Ferris, Craig Fairbass and Chris Barie. The project’s estimated delivery date is the holiday season of 2012.

The film, which will begin production this Friday is directed by animator Leon Joosen (whose credits include The Little Mermaid and Aliens in the Attic) and written by Ricky Roxburgh and produced by Terry Stone, Nick Simunke and Tony Nottage. Industry veteran Max Howard is billed as exec producer. The new spin on Christmas follows the adventures of a clumsy elf who must travel back in time to save Santa’s kingdom from the evil Neville Baddington.

“We’ve always wanted to have an animation studio under Gateway,” Stone told the trade. “And this is our first step into the animation world. We’re not going to stop making feature films, but going forward an animation studio is going to be an arm of our company and we plan on doing one to two animations per year.” 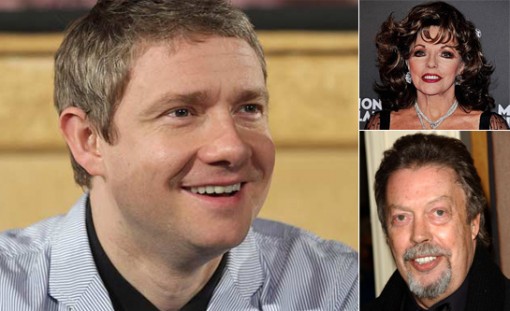