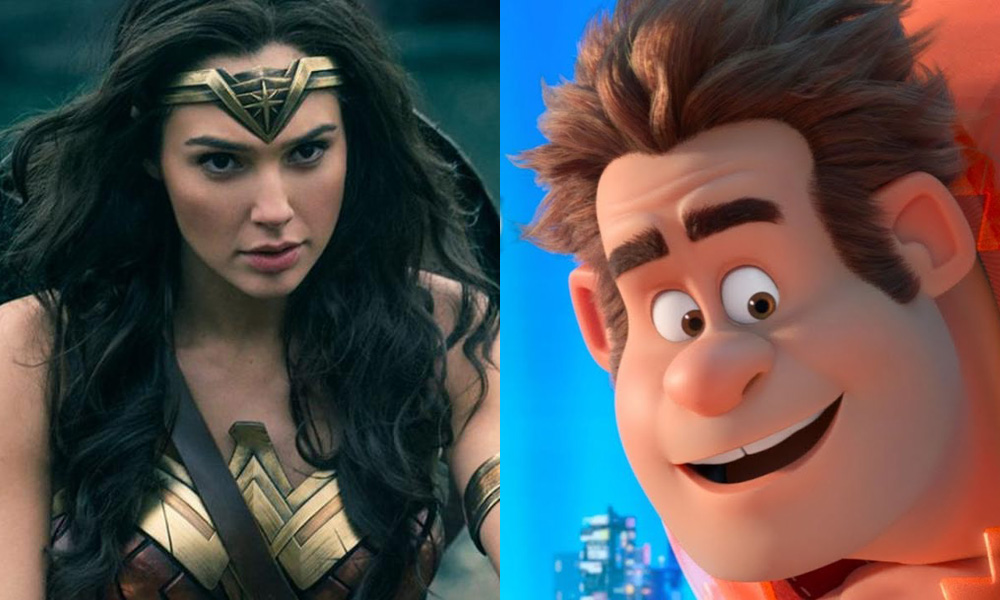 Gal Gadot to voice Shank in Ralph Breaks the Internet

Is that Wonder Woman in Disney’s Ralph Breaks the Internet? Not quite, but Gal Gadot, the actress who plays the superhero, will be voicing Shank, a tough and talented driver in an intense and gritty racing game called Slaughter Race.

In the upcoming movie, Ralph and Vanellope encounter Shank and her unusual cohorts when they venture to the internet in search of a replacement part for Vanellope’s game, Sugar Rush. Shank, a tough-as-nails street racer, takes her role and her tricked-out car very seriously and doesn’t like to lose. When Vanellope finds herself in a street race with Shank, her Sugar Rush driving skills are put to the test—and Shank is impressed.

“Shank is amazing at driving cars and has this bad-girl vibe to her,” says Gadot. “But as the movie goes on you realize how fun, wise and warm she really is on the inside, which is what I like most about her.”

“She is the coolest character in this world of Slaughter Race,” says director Rich Moore. “Shank’s lived a lot, she’s seen a lot, yet she’s got nothing but kindness in her heart—that’s the duality of that character.”

Director/writer Phil Johnston says Gadot adds extraordinary dimension to the character. “There’s so much texture to her voice and so much living in her voice,” he points out. “If Ralph is Vanellope’s big-brother figure, we wanted a big-sister figure. We wanted someone that Vanellope would look up to, and Gal is definitely someone kids—and a lot of adults I know—aspire to emulate. I can’t imagine anyone else embodying that part.”

Shank’s approach to racing—and life in general—opens Vanellope’s eyes to the limitless possibilities of the internet and the excitement of a new world that feels like home to her. Featuring the voices of John C. Reilly as Ralph, and Sarah Silverman as Vanellope, Ralph Breaks the Internet opens in U.S. theaters on Nov. 21, 2018.

Here is a special clip of Shank in action:

Shank (voiced by Gal Gadot) from Ralph Breaks the Internet