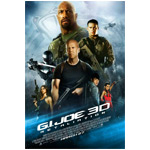 Hasbro’s durable action figure, first introduced to consumers in 1964, proved to be force to reckon with this Easter weekend. The new feature G.I. Joe: Retaliation made an estimated $51.7 million at the U.S. box office. The Paramount release was the number one release of the week and also made an additional $80 million in international territories, bringing its global total to a killer $132 million.

Family audiences continued to follow the adventures of DreamWorks caveman comedy The Croods, as the Kirk DeMicco and Chris Sanders feature landed on the No. 2 spot with a $26.6 million weekend, bringing its cume to a civilized $88.8 million Stateside and $227 million worldwide. Meanwhile Disney’s Oz The Great and Powerful still attracted masses to its colorful 3-D ride at No. 5 with another $11.7 million, and a $198.4 million cume in its fourth weekend. 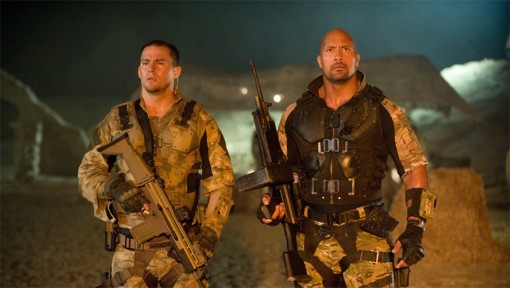