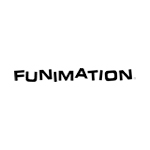 North American anime distribution specialist FUNimation Entertainment has acquired the rights for theatrical, digital and home video release of upcoming Japanese animated feature The Boy and the Beast, from Mamoru Hosoda and Studio Chizu. The deal was cut through Gaumont, which acquired worldwide sales rights outside of Asia last December.

“We are looking forward to working with Gaumont International and plan to release The Boy and the Beast to theaters beginning in late 2015,” said Mike DuBoise, the executive VP and COO of FUNimation. “We’re confident that critics and moviegoers will quickly agree that this is an Oscar-worthy film.”

From the acclaimed director of The Girl Who Leapt Through Time, Summer Wars and Wolf Children, The Boy and the Beast centers on the curious master-disciple partnership of a fearsome martial-arts-fighting beast (Kumatetsu) and a young orphan boy (Kyuta) as they learn to understand one another and form an irreplaceable connections. FUNimation will offer a select theatrical release later this year, with a nationwide rollout in early 2016.

Check out the official Japanese trailer: 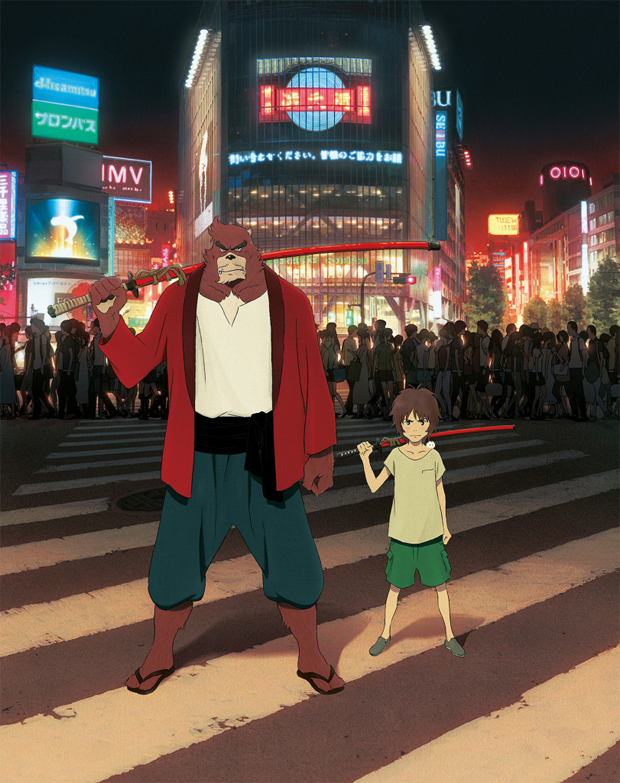