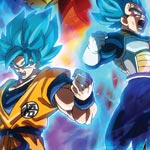 Funimation Films has snagged theatrical rights to the 20th Dragon Ball franchise flick, Dragon Ball Super: Broly, which will now hit theaters across the US and Canada in January 2019. As part of its distribution deal with producer Toei Animation and international distributor Twentieth Century Fox, Funimation has also secured home entertainment, VOD and broadcast rights, continuing the company’s 22-year-long relationship with Toei.

As part of the theatrical marketing plan for Broly, Funimation has joined as a sponsor of the Dragon Ball North America Tour 2018. Announced by Bandai Collectibles earlier this year, the tour will visit seven cities in the US and Canada, starting this July at San Diego Comic-Con with a special panel on July 19 that features key contributors to the film as well as celebrity fans.

“We are excited to be partnering with Toei Animation and Twentieth Century Fox on the theatrical release of Dragon Ball Super: Broly,” said Gen Fukunaga, CEO and President of Funimation. “The Dragon Ball North America Tour is really just the beginning. We have some big surprises in store for Dragon Ball fans of all ages. With the success of the last two Dragon Ball movies and the tremendous popularity of ‘Dragon Ball Super,’ we know that this theatrical event will deliver all the excitement that Dragon Ball fans have come to expect.” 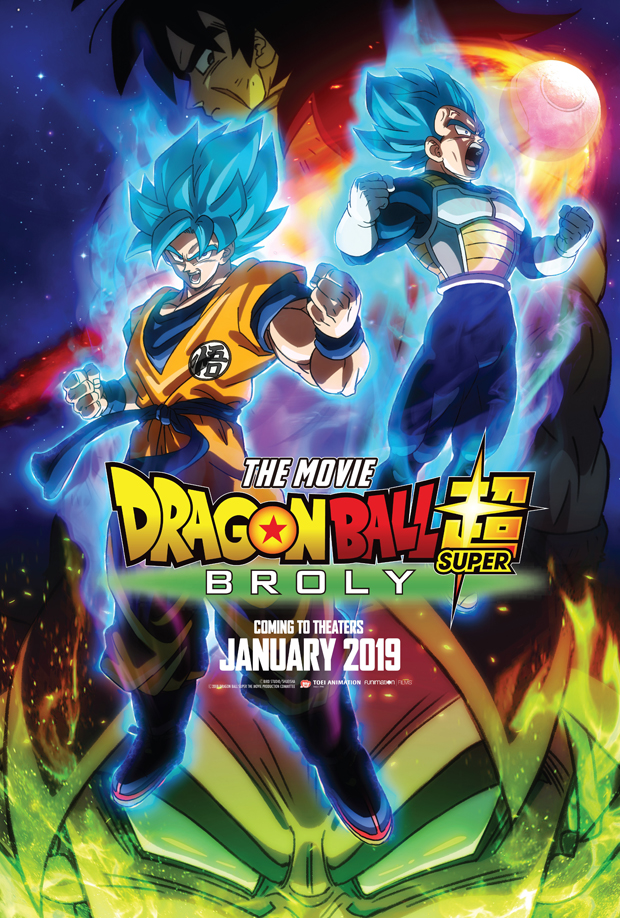