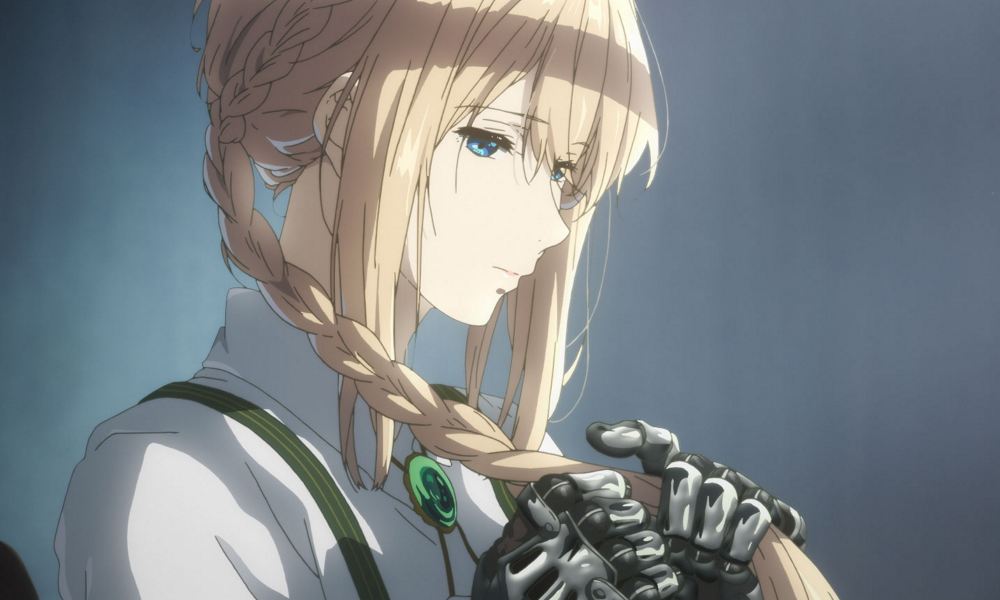 Funimation Films, the theatrical division of Sony Pictures Television’s Funimation, has opened advanced ticketing for the North American theatrical release of Violet Evergarden: Eternity and the Auto Memory Doll, the first feature-length film from the popular anime TV series Violet Evergarden. The film from Kyoto Animation, one of the most beloved studios in the industry known for its beautiful animation, is a new side story set in a private women’s academy where Violet Evergarden tutors a young girl still trying to heal from the loss of a loved one.

Presented in Japanese with English subtitles, Violet Evergarden: Eternity and the Auto Memory Doll is in select theaters in the U.S. from February 17 to 20. Tickets are now open for pre-sale on the film’s official website.

Synopsis: Violet Evergarden comes to a private women’s academy to tutor Isabella in the ways of being a lady. Heir to the York family, Isabella feels trapped in this new and uncomfortable world. She still grieves for the only person to ever bring her happiness — now lost to her. Violet’s lessons do give her a brief respite from the melancholy but with the absence of joy, how long does it take to truly heal?

The film is directed by series director Haruka Fujita, and stars Minako Kotobuki as Isabella, Aoi Yuuki as Taylor and Yui Ishikawa as Violet.

A second Violet Evergarden movie from KyoAni is planned for 2020.