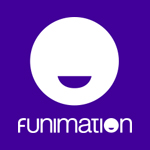 Funimation Entertainment has named the date that U.S. audiences can catch Mamoru Hosoda’s latest animated feature, The Boy and the Beast. Both the original subtitled Japanese and English dub versions of the eagerly anticipated title will open March 4 and screen in theaters nationwide. Advance tickets for this limited engagement go on sale February 5.

The Boy and the Beast (Bakemono no Ko) tells the story of Kyuta, a young orphan living on the streets of Shibuya who stumbles into a fantastic world of beasts. He is taken in by Kumatetsu — a gruff, rough-around-the-edges warrior beast who’s been searching for the perfect apprentice. Despite their constant bickeing, Kyuta and Kumatetsu begin training together and slowly form a kind of father-son bond. But when darkness threatens to throw the human and beast worlds into chaos, their unlikely friendship is put to the ultimate test.

Funimation has handled U.S. theatrical distribution for two prior films from Hosoda: Wolf Children and Summer Wars. The latest from the acclaimed director and his Studio Chizu animation house, The Boy and the Beast is currently nominated for an Annie Award in the Best Animated Feature-Independent category. 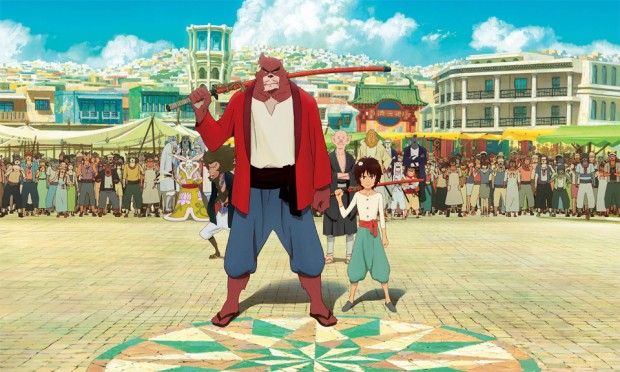 Boy and the Beast