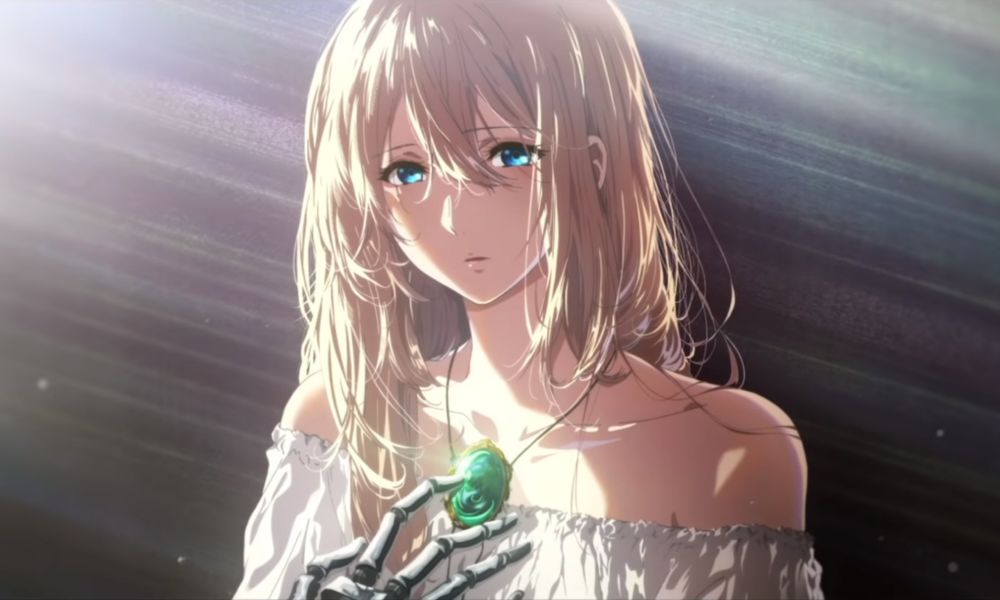 The movie concludes Violet’s story as a young woman and former child soldier reintegrating into society after the war who searches for her life’s purpose. Employed as an Auto Memory Doll hired to write other people’s thoughts into letters, Violet seeks to understand the meaning of the words “I love you,” said to her by Major Bougainvillea, the person she held dearest and lost during the War’s final days. Violet Evergarden the Movie is the final chapter in Violet’s story as she discovers that while writing the emotions of others, she may have neglected her own. When a terminally ill boy requests her services for his family, her own feelings about love and loss resurface. Now she must confront her past and the death of the Major.

“Violet Evergarden is an incredible anime that has only gained in popularity since its debut in 2018, and we’re proud to bring the final moving story to audiences,” said Mitchel Berger, Senior Vice President, Global Commerce at Funimation Global Group. “With the film, Kyoto Animation continues to deliver a visually stunning and deeply moving universal story about love and loss.”

You can watch KyoAni’s Japanese language trailer for the movie here. 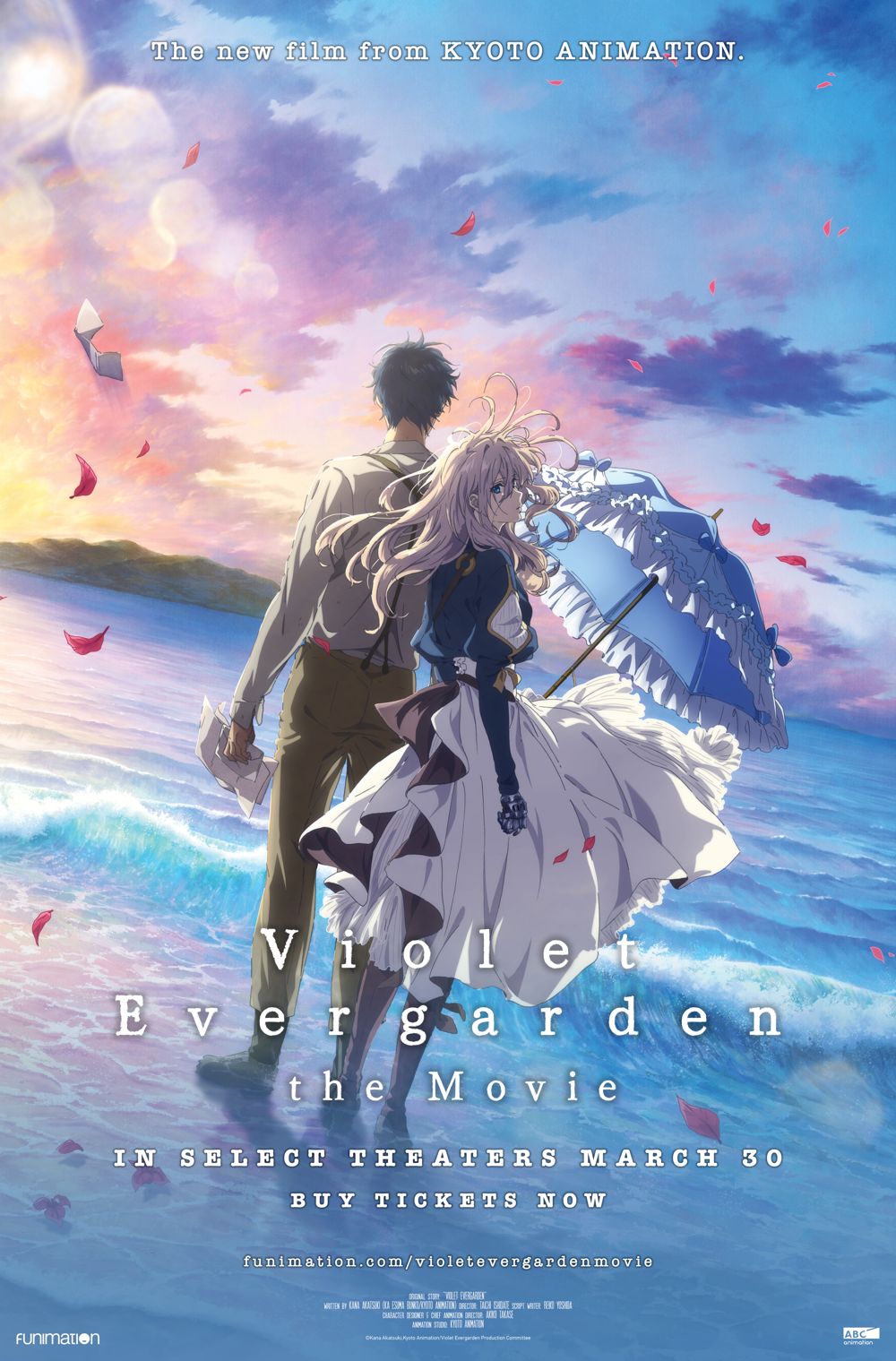