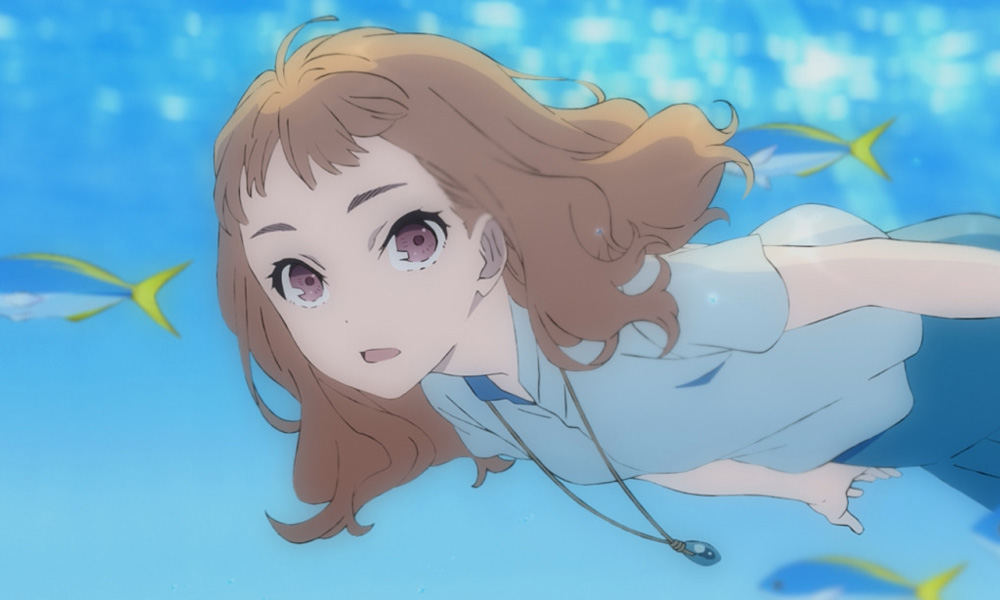 Just in time for summer romance, Funimation is bringing the heart-warming animated film Josee, the Tiger and the Fish to select theaters in the U.S. and Canada from July 12-14. The emotional and cinematic coming-of-age love story is directed by Kotaro Tamura and produced by studio Bones (Fullmetal Alchemist, My Hero Academia).

The 98-minute, unrated film is screening in Japanese with English subtitles and English-dubbed.

The film follows an unlikely pair, Josee, a gifted artist and disabled woman struggling to find purpose, and Tsuneo Suzukawa, a passionate scuba diver. The duo come together out of necessity and find they have a shared passion. Josee, the Tiger and the Fish is based on a 1985 short story written by Akutagawa Prize-winning author Seiko Tanabe.

“With sweeping animation that draws audiences into the story, studio Bones and Kataro Tamura have created a moving tale about human connection,” said Mitchel Berger, Funimation Global Group’s Senior Vice President of Commerce. “Funimation is proud to bring the film to theaters this July.”

The film was released in Japan in 2020 and nominated for Best Animation in the 75th Mainichi Film Awards and Animation of the Year for the 44th Japan Academy Film Prize. Josee, the Tiger and the Fish is also screening this week as part of the feature competition at Annecy.

Synopsis: Tsuneo, an ordinary college student and avid diver, unexpectedly becomes the caretaker of a wheelchair-bound young woman in order to raise money for this dream to go diving in Mexico. This young woman, who calls herself Josee after her favorite book character, is sullen and demanding, but as Tsuneo helps Josee interact with the outside world and learns more about Josee’s unique perspective, their feelings grow into love. The two begin to support each other in ways beyond just romance.

Tickets are on sale June 18. For more information, visit funimation.com/josee.