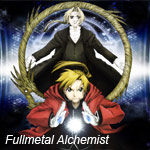 Eleven Arts and FUNimation will release the popular anime feature Fullmetal Alchemist: The Sacred Star of Milos in over 100 screens over North American theaters this winter. Directed by Kazuya Murata, the feature was first released in Japan in July, with animation produced by Bones (Cowboy Bebop: The Movie) and Nippon and Dentsu.

In the feature, the Elric brothers try to track down a mysterious prisoner who breaks out of prison only a few weeks left on his sentence. Their search leads them to Table City in the southwestern country of Creta, where Alphonse rescues a young alchemist named Julia from the same man they are trying to capture. In the thick of the fight, they literally tumble into Julia’s home turf, the slums of Milos Valley, and are embroiled in the grassroots rebellion of her people. 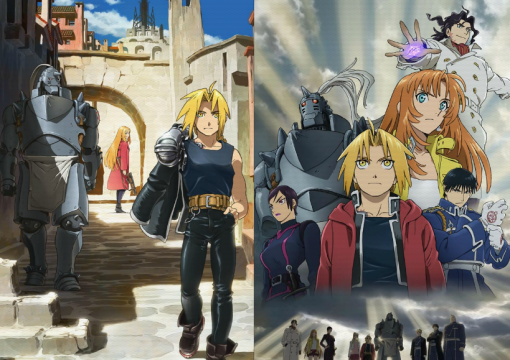 Fans are invited to ask theaters to bring the movie to their town by visiting this site: