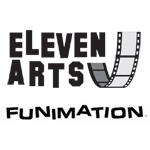 Eleven Arts and FUNimation Entertainment are bringing the feature film sequel to the popular Fullmetal Alchemist anime franchise, Fullmetal Alchemist: The Sacred Star of Milos, to big screens in theaters across North America starting in January.

Animated by Japanese studio BONES, the 2D film follows the Elric brothers as they attempt to track down a mysterious escaped prisoner. Along their search, Alphonse rescues a young alchemist from the man they are trying to capture and become embroiled in a grassroots rebellion in the slums of Milos Valley. 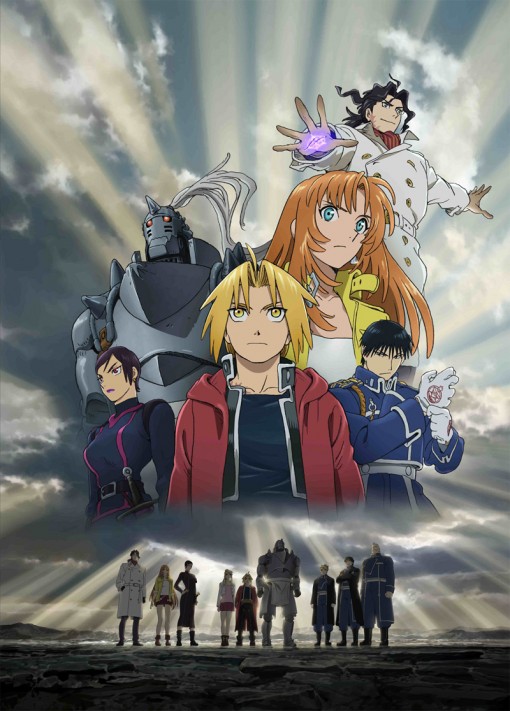