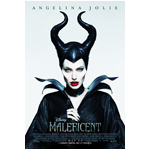 After toying with Disney fans with snippets and teasers, Disney has finally released a more revealing trailer for its upcoming live-action, vfx driven film Maleficent — coming to theaters May 30, 2014. Directed by Robert Stromberg (his directorial debut after a luminous vfx career) from a script by Linda Woolverton (Tim Burton’s Alice in Wonderland, Beauty and the Beast), the film reveals the events leading up to the classic fairytale “Sleeping Beauty,” told from the perspective of one of Disney’s most striking and memorable villains: the evil fairy Maleficent.

The official synopsis says Maleficent explores the untold story of the iconic villain and the betrayal that ultimately turn her pure heart to stone. Driven by revenge and fierce protectiveness of the moors over which she presides, Maleficent (Angelina Jolie) places a cruel, irrevocable curse on the human king’s newborn daughter Aurora (Elle Fanning). As she grows up, Aurora is caught up in the seething conflict between the forest kingdom she has grown to love, and the human kingdom she is heir to. Maleficent realizes that Aurora may hold the key to peace and is forced to take drastic actions that will change both worlds forever.

The film is produced by Joe Roth and also stars Sharlto Copley as King Stefan, Sam Riley, Imelda Staunton, Juno Temple and Lesley Manville. Keep up to date at disney.com/maleficent, on Facebook (/DisneyMaleficent) and Twitter (@Maleficent). 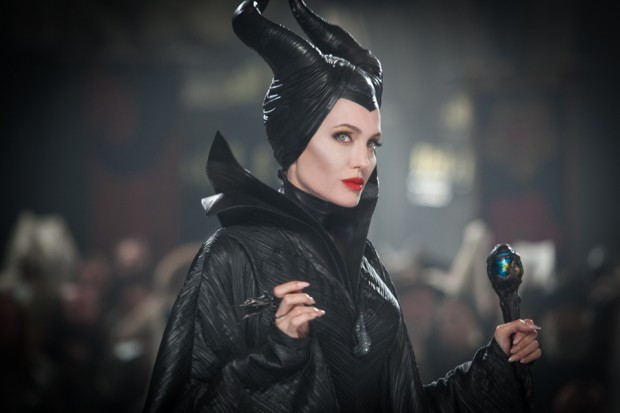 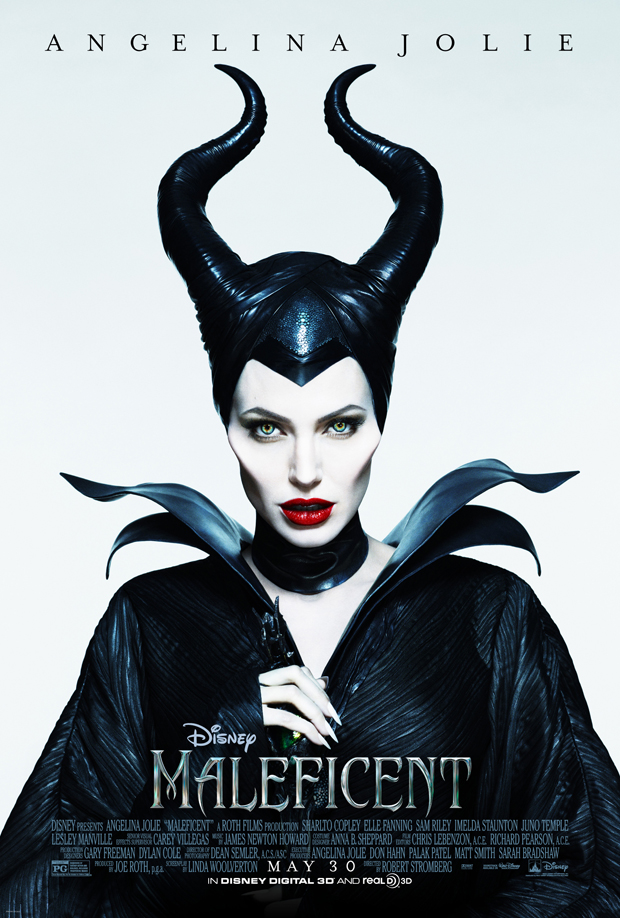