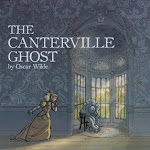 Actors Hugh Laurie (House) and Stephen Fry (Bones, The Hobbit), who used to work together as the comedy team of Fry & Laurie, will reunited on a CG-animated feature project titled The Canterville Ghost. Based on the classic story by Oscar Wilde, the movie will center on a 300-year-old ghost and his nemesis, a gardener, who is revealed to be Death himself. Set in rural 19th-century England, the plot also involves an American family from Boston who buy the Canterville home. Laurie and Fry also starred together in the popular Jeeves and Wooster comedies (1990-1993).

The film will be directed by Kim Burdon (Stressed Eric) based on a script by Keiron Self and Giles New (Shaun the Sheep). The project will be produced by Gina Cartner and Robert Chandler—a co-pro between Spout Pictures Film and Jerry Hibbert’s D’Arblay Films. Hibbert, Bob Benton and Fry will also act as exec producers, according to The Hollywood Reporter.

The film’s animation will be divided between D’Arblay films in the U.K and Arc Productions studio in Toronto. Backed by the BFI Film Fund, the movie is slated for a Christmas of 2014 release date. 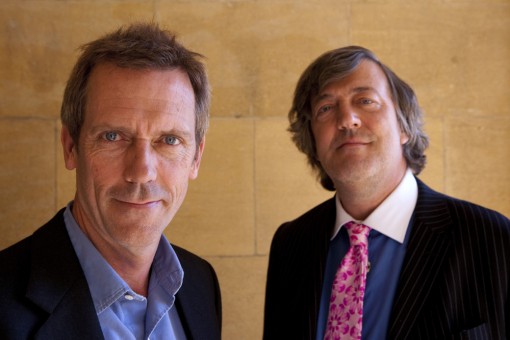