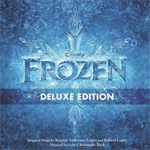 Just when you thought there were no more awards for it to win, Disney’s Frozen is adding another honor to its collection — this time for the soundtrack.

The double platinum selling soundtrack will receive the Music Business Association’s Outstanding Achievement Award at the Music Biz 2014 Awards May 8 at the Hyatt Regency Century Plaza Hotel in Los Angeles.

The soundtrack has spent 11 nonconsecutive weeks at the top of the Billboard charts, breaking The Lion King‘s record for most weeks at No. 1 for an animated film soundtrack. It’s also the longest reign for any album since Adele’s 21 back in 2011 and 2012.

“It’s an honor to have the Frozen soundtrack recognized by the Music Business Association,” said Curt Eddy, senior VP of sales for the Disney Music Group. “The film and its soundtrack have taken their place alongside the best of Disney’s classic animated musicals, from The Lion King to Beauty and the Beast to Tangled, and we’re thrilled to continue building on the success of Frozen, both in theaters and on the charts.”

Music Biz 2014, which will be held May 6-8, is the music industry’s premier event, giving the commerce and content sectors a place to meet with trading partners, network with new companies, and learn about new trends and products impacting the music business. 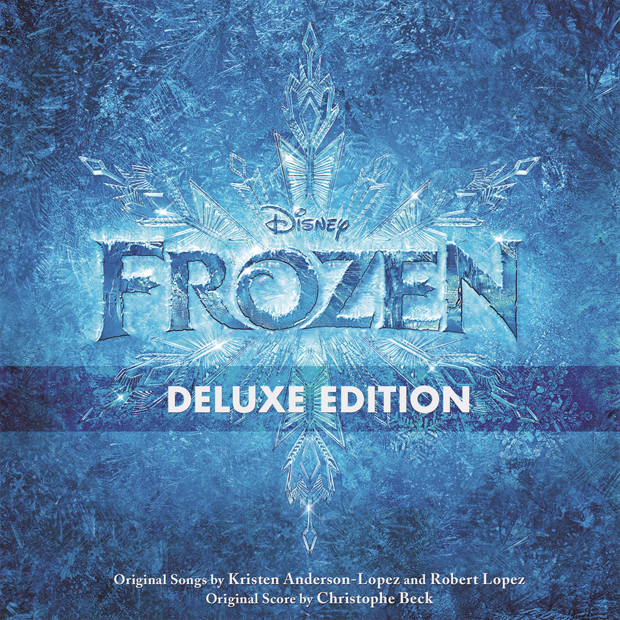