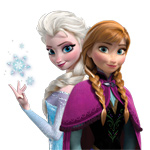 Disney’s Frozen princesses continued their rule over the U.S. box office, landing at the No. 1 spot again with $20.7 million and passing the $600 million mark globally. Directed by Jennifer Lee and Chris Buck, the popular movie has grossed over $52.5 million in 49 markets for a world cume of $639.9 million through Sunday. The movie accomplished a rare feat, which was climbing back to the No. 1 spot more than six weeks after its initial release. Not surprisingly, the movie is now the second most successful animated feature of all time from Disney Animation Studio, right after The Lion King and also is the No. 4 original animated film to date.

Meanwhile Peter Jackson’s The Hobbit: The Desolation of Smaug fell to the No. 3 spot adding another $16.2 million to its docket. To date, the movie has grossed $229.6 million domestically and $756.6 million globally.

Here’s what the rest of the box office looked like this past weekend (ending Jan. 5): 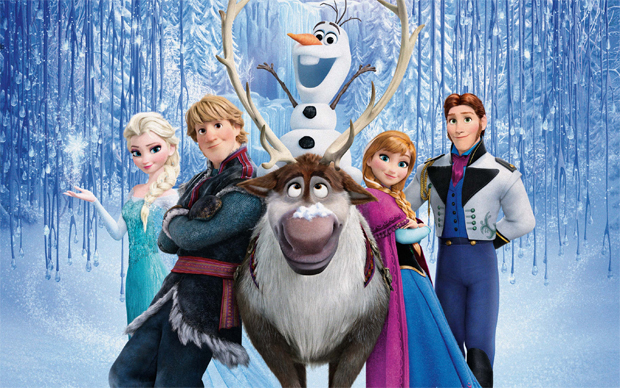