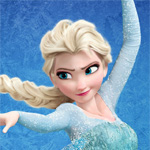 Disney’s Frozen edged past the billion-dollar mark for worldwide grosses this past weekend, while Warner Bros.’ The LEGO Movie posted another strong showing in its fourth weekend of release.

Musical fairy-tale Frozen took in $3.6 million in gross domestic ticket sales to bring its total to $389 million domestic, while foreign sales have topped $611 million to break the billion-dollar barrier.

While Frozen took eighth place at the domestic box office, The LEGO Movie held up well by landing in third place close behind two new releases. LEGO grossed $21 million domestically, edged out by new releases Non-Stop, with $30 million, and Son of God, with $26.5 million.

The LEGO Movie has posted a strong showing domestically, with $209 million in ticket sales. Overseas, it’s done $121 million in business for a global total of $330 million.

DreamWorks Animation’s Mr. Peabody & Sherman, which opens in the United States this Friday, has been released in a number of foreign territories, including the United Kingdom, and has grossed a total $39.5 million to date. 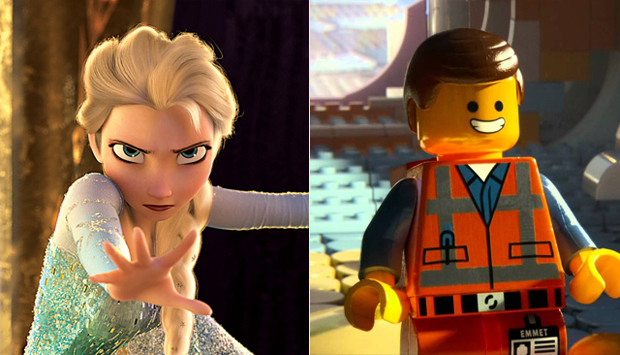