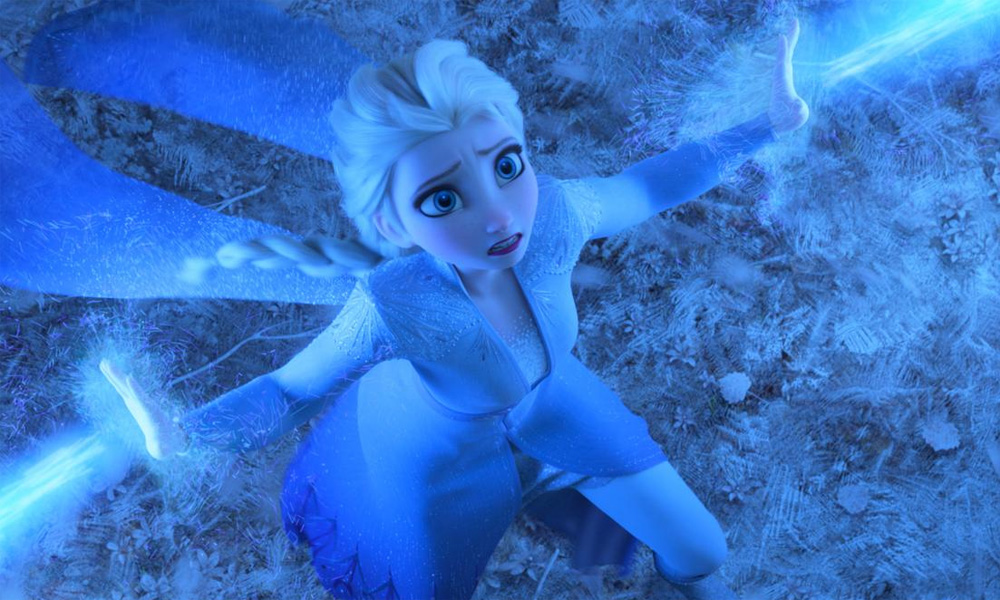 Having rapidly skated past the $1 billion marker with its fourth weekend (the sixth Disney Studios film of the year to do so), blockbuster animated sequel Frozen II has thawed out a spot at the top of the all-time highest-grossing animated features worldwide. Directed by Jennifer Lee and Chris Buck, the pic has racked up an estimated $1.325B ($449.9M domestic, $875.3M international).

It should be noted that the great identity crisis film of the year, The Lion King, has $1.657B. So, the No. 1 ranking depends on your definition of “animation.”