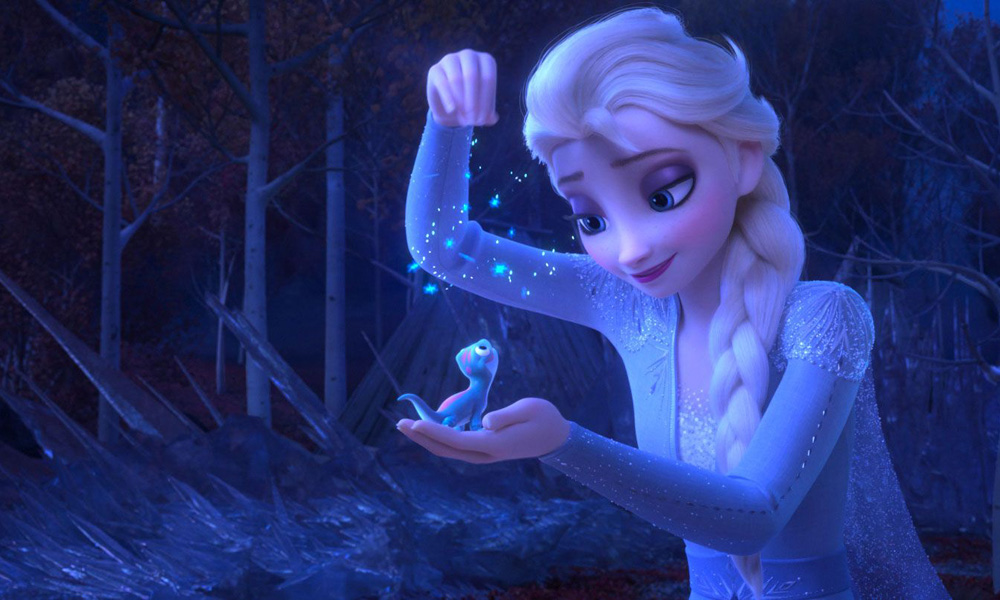 Frozen II debuted at No. 1 in each market, topped by China with $53M (third highest animated open ever). Korea came in at $31.5M (third highest opening weekend ever), while Japanese audiences booked tickets back to the movie’s enchanted world to the tune of $18.2M. The hot launch set new all-time bests for a Disney or Pixar film in China, Japan, Spain, Germany and other countries, as well as setting animated opening records in France, U.K., Poland, Indonesia, Malaysia, et al.

At home, the second installment has also set a new record for an animated movie in November with its estimated $127 million domestic take — a smidge under the $130M-$140M prediction, but enough to edge Harry Potter and the Deathly Hallows: Part 1 (2010; $125M) out of the top five film openings for the month.