Disney has announced that it is slating a new short film titled Frozen Fever for theaters next spring, which will reunite the beloved stars of the 2013 Oscar winning hit, according to E! Online. Helmers Chris Buck and Jennifer Lee are in charge and will once again be joined by producer Peter Del Vecho and “Let It Go” songsmiths Kristen Anderson-Lopez and Robert Lopez.

Frozen Fever centers on Anna’s birthday celebrations, which Elsa and Kristoff are determined to make the best ever. But Elsa’s powers might put more than just the party plans at risk! It is unconfirmed whether voice stars Kristen Bell (Anna), Idina Menzel (Elsa), Josh Gad (Olaf) and Jonathan Groff (Kristoff) will return for the short, but considering Frozen‘s crazy, billion-plus-dollars-worldwide success, it seems likely.

Also on the table is which feature will be preceded by the new short. Disney Animation does not have a feature planned for 2015, but will be releasing Pixar’s Inside Out and The Good Dinosaur. Due to the Spring debut noted by the studio, though, the best candidate is Disney’s live-action take on Cinderella, out March 13, 2015 and starring Lily James and Cate Blanchett. 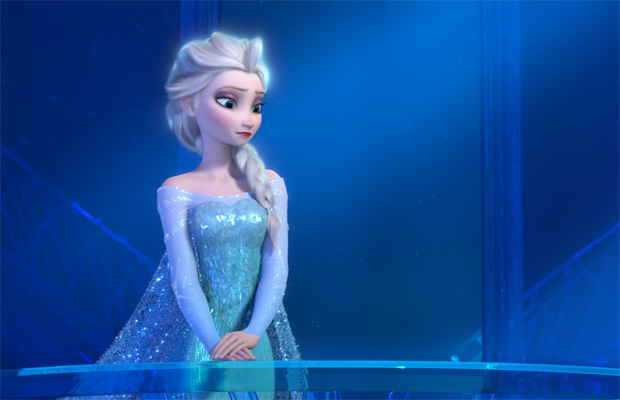