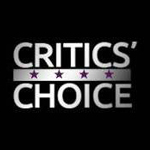 On the visual effects side, Gravity collected the Best Visual Effects honor among the seven trophies it took home.

Frozen beat out The Croods, Despicable Me 2, Monsters University and The Wind Rises for Best Animated Feature. The nominees match up well with the just-announced Oscar nominations, with the Academy’s only deviation being replacing Monsters University with Ernest & Celestine.

In the Best Song Category, “Let It Go” songwriters Robert Lopez and Kristen Anderson-Lopez beat out Pharrell Williams’ “Happy” from Despicable Me 2, as well as tunes from well-established rockers Coldplay and U2.

Gravity beat out The Hobbit: The Desolation of Smaug, Iron Man 3, Pacific Rim and Star Trek Into Darkness for Best Visual Effects. Again, the Oscar noms are very similar, with The Lone Ranger making the race instead of Pacific Rim being the only difference. 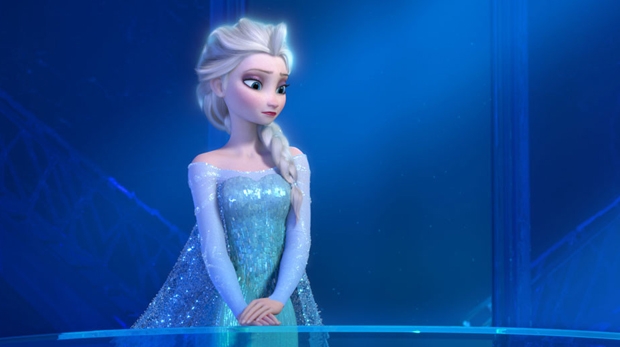