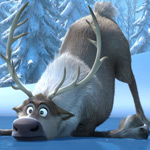 Walt Disney Studios’ feature release schedule for the next four years has been revealed. On top of 2017’s lineup of titles detailed in January (view here), we finally have debuts scheduled for hotly anticipated animation sequel Frozen 2 — dates were previously set for The Incredibles 2 and Toy Story 4 and more recently for Wreck-It Ralph 2. Plus, live-action spectacles that draw on the Disney catalog, Marvel titles and the Star Wars universe. 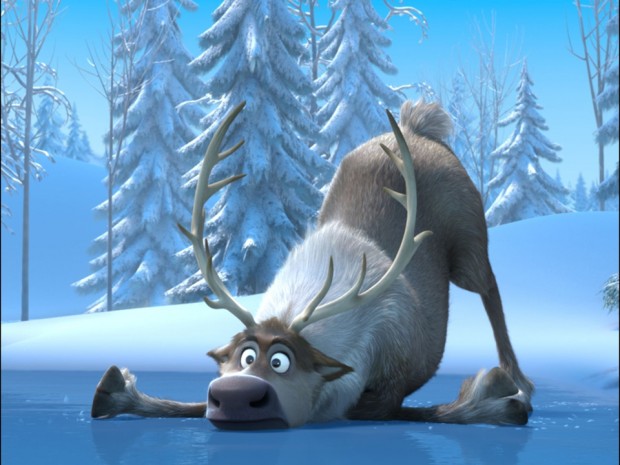