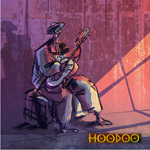 France’s Mozaic Productions, together with Bioscopewala Pictures and Suresh Eriyat’s Studio Eeksaurus — both based in Mumbai, India — announce a co-production endeavor to produce Hoodoo, a music-themed 2D family feature. The film is due for release in late 2019.

Fabrice Ziolkowski, who wrote the screenplay for Oscar-nominated feature The Secret of Kells, has been developing Hoodoo for the last six years. The original concept is anchored by the emotional and magical powers of music, especially the blues traditions born out of African American culture.

“The blues is a crown jewel of American culture and it has conquered the world, rock ’n’ roll, R&B, soul music and rap all find their roots in the blues,” noted Ziolkowski.

The screenwriter first discussed the project with Bioscopewala’s President, Nishith Takia, when they met at Annecy last year.

“I love the blues. When I heard the story of Hoodoo from Fabrice, I immediately knew that I wanted to produce this film,” said Takia. “So, I collaborated with Suresh — a Cristal award-winning director — and his creative team from India, together with my strong production team, to produce this truly international film.”

Hoodoo centers on a 10-year-old girl named Luanne Carver, who sets out to uncover the true story of her bluesman grandfather’s life in Depression-era Mississippi. The mystery she seeks to resolve: Did he really sell his soul to become a great musician? While the movie is designed for families, the filmmakers also hope to attract adult audiences by tapping the rich heritage of the blues.

The film will be co-directed by Ziolkowski, Eric Berthier and Suresh Eriyat.

“I found the idea of collaborating with Fabrice and with Nishith on an international animation feature film absolutely exciting and challenge,” commented Eriyat. “This will be the first time talent from India will be on the forefront of the creative process, and not just at the back end of a supply chain.”

“Furthermore, Fabrice’s moving script about the struggle, joy, suffering and mythologies of the people of the blues really makes an emotional connection with me. A world alien and mysterious to me, but one I look forward to discovering during the development process.” 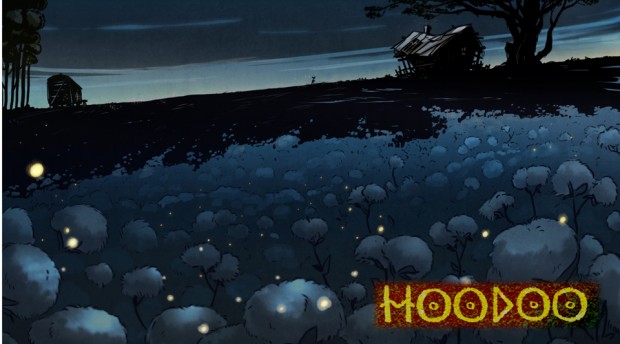 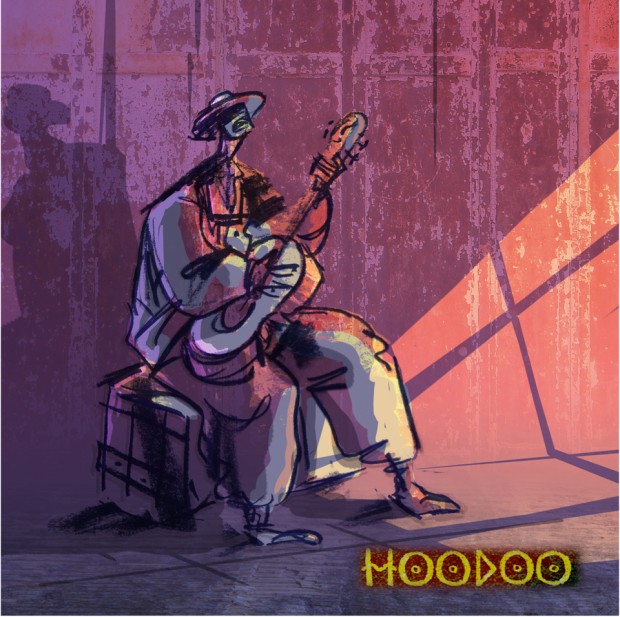