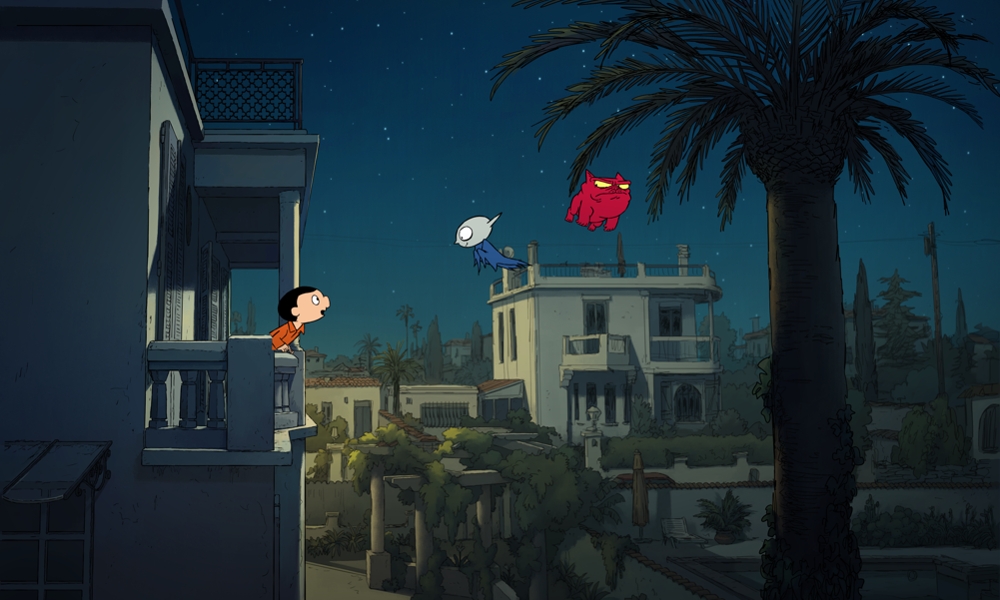 “We are beyond happy to have found the perfect home for The Little Vampire in North America with Shout! Studios,” said Chloé Marquet, Head of International Sales for StudioCanal. “We know our Little Vampire and his endearing friends will be in great hands with the Shout! team, and we can’t wait for U.S. and Canadian audiences to see the film which focuses on values which are particularly essential these days: tolerance, kindness, acceptance and the importance of friendship.”

Shout! Studios’ North American distribution rights to Little Vampire include theatrical, digital, video-on-demand, broadcast and home entertainment. The studio is planning a strategic rollout of the film across all major entertainment platforms and packaged media.

“Monsters abound, but ultimately Little Vampire is a smart, knowing and charming story of friendship and family. The characters are unique yet deeply relatable, no matter what age you are,” said Fields.

Boag added, “We are always on the lookout for high quality films to add to Shout’s beloved library of animation, and Little Vampire is delightful family entertainment and a fun title to launch for Halloween.”

Synopsis: Little Vampire has been 10 years old for the last 300 years. Despite living in a haunted house with a merry group of monsters, he is bored to death… His dream? Going to school to meet other kids. Unfortunately, his parents won’t let him leave the mansion, because the outside world is way too dangerous! So Little Vampire secretly sneaks out on a quest for new friends. He meets a human boy, Michael, but their friendship will catch the attention of the terrifying Gibbus, an old enemy that has been chasing Little Vampire and his family for centuries…