Relativity and Reel FX studio have announced that their animated project formerly known as Turkeys has been officially retitled as Free Birds. The CG animated feature will be released nationwide on November 1, 2013 in 3-D and standard formats.

Directed by Jimmy Hayward (Horton Hears A Who!), the family-friendly buddy comedy centers on two turkeys from opposite sides of the tracks who must put aside their differences and team up to travel back in time and change the course of history to get turkey off the holiday menu for good. The voice cast includes Woody Harrelson, Owen Wilson, Amy Poehler, Dan Fogler, Lesley Nicol, George Takei, Colm Meaney and Keith David. Scott Mosier, Craig Mazin, John Strauss and David I. Stern are producers on the film.

In addition to Free Birds, Reel FX’s current slate includes The Book of Life and an untitled animated adaptation of the comic-book series Beasts of Burden. 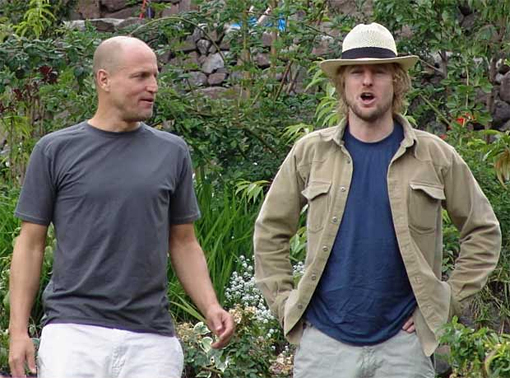