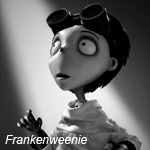 The weekend box office numbers are in and it looks like Tim Burton’s highly anticipated 3-D, black and white stop-motion feature adaptation of his cult hit short Frankenweenie came out the victim of a hit-and-run with Sony’s 3-D CG project Hotel Transylvania, directed by Genndy Tartakovsky.

Hotel Transylvania has impressively maintained its momentum since last week, scoring the #2 slot just behind Fox’s Liam Neeson actioner Taken 2. Transylvania ran in 3,352 theaters and raked in $27.1 million for the weekend, a 36% decrease from its opening but still enough to give the monster themed family comedy a to-date total of $76.8 million. Disney’s Frankenweenie opened at the #5 spot (3,005 runs), earning a disappointing $11.1 million. 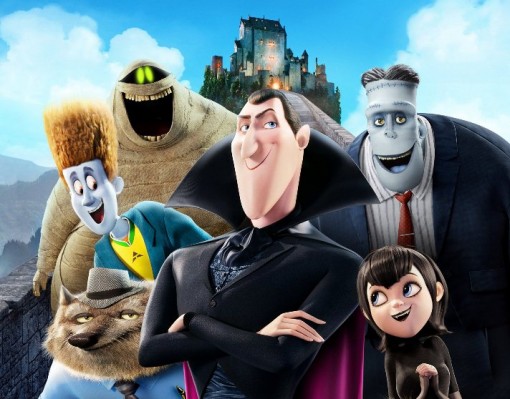 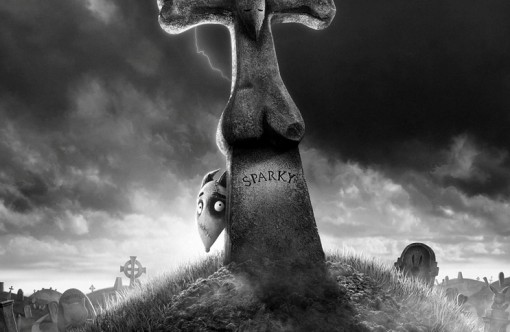