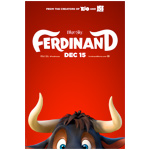 The creative gurus of Blue Sky Studios and 20th Century Fox have traveled from the frozen wastes of the Ice Age and through the sweltering rainforests of Rio to a new colorful locale for the animated feature adaptation Ferdinand. Journey to the adventure’s setting in sunny Spain with the first trailer below, and meet the locals through the official poster and cast-character side-by-sides! Ferdinand charges into theaters on December 15.

Directed by Carlos Saldanha (Rio) and inspired by the beloved book The Story of Ferdinand by Munro Leaf and Robert Lawson, the CG feature tells the story of Ferdinand, a giant bull with a big heart. After being mistaken for a dangerous beast, he is captured and taken from his home. Determined to return to his family, he assembles a misfit team for the ultimate adventure. 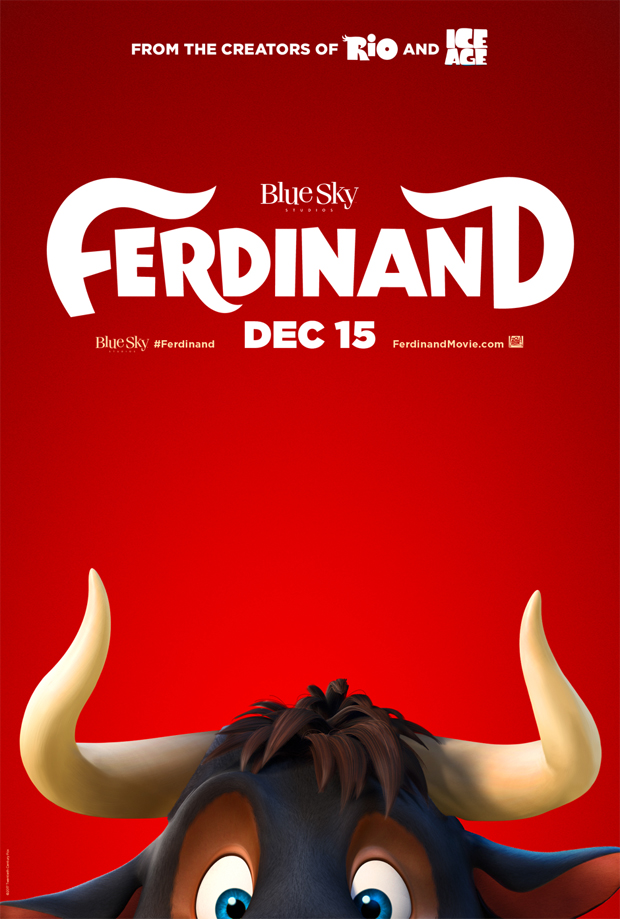