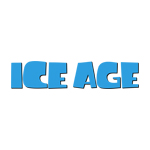 It looks like Manny and the goofy, prehistoric gang from the Ice Age franchise will be back for their fifth movie in July of 2016. Although Fox and Blue Sky haven’t released any details about the movie, the main voice cast (which includes Ray Romano as Manny the Wooly Mammoth) are expected to return for the the pic. The first four movies have grossed over $2.8 billion worldwide and are considered one of the most successful animated movies of all time.

In 2012, the fourth edition of the series Ice Age: Continental Drift brought in $874.9 million worldwide, which included a $714 million outside the U.S. Original Fox/Blue Sky’s Anubis was slated for the summer 2016 release date, but now that animated feature is delayed until March 28, 2018.

The summer of 2016 will see the Ice Age clan go head to head with Disney/Pixar’s Finding Dory (June 17) and DreamWorks Animation’s How to Train Your Dragon 3.

Summer 2016 also sees the debut of Pixar and Disney’s Finding Dory, a sequel of sorts to Finding Nemo. Finding Dory hits theaters June 17 — the same day that DreamWorks Animation’s How to Train Your Dragon 3 is scheduled to open, making for an epic showdown. (Fox distributes and markets DWA titles.) 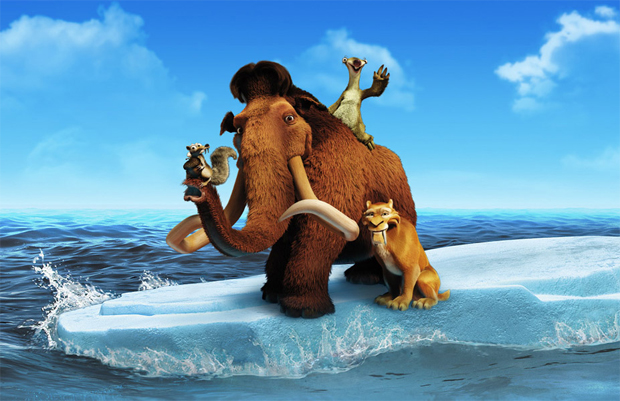