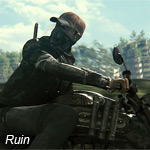 Fox is in negotiations to develop the animated sci-fi short Ruin by Wes Ball into a live-action feature, says The Hollywood Reporter. The project is being developed at McG’s Wonderland Sound and Vision under the supervision of Steve Tzirlin (Star Wars: The Clone Wars).

Ball’s Ruin is set in a post-apolcalyptic, overgrown great future world and features an exciting motorcycle chase, which is reminiscent of the Terminator movies. Ball, a graphics designer and vfx artist who has worked on HBO and DVD/Blu-ray featurettes, is attached to direct and will co-write the script with T.S. Nowlin. A graduate of Florida State University, Tallahassee, Ball’s 2003 short film A Work in Progress won the Bronze Metal at the Student Academy Awards. 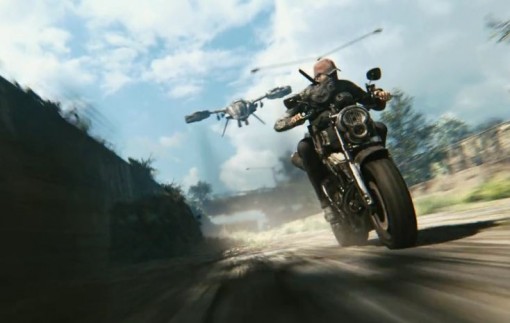