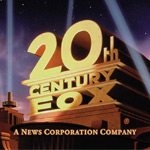 The Hollywood Reporter was first to hear that Twentieth Century Fox has picked up the rights to comic-book limited series Superior for a feature adaptation of the inventive superhero story. The Icon Comics (an imprint of Marvel) series was written by Mark Millar (Kick-Ass, Wanted) and drawn by Leinil Francis Yu, and the big screen outing will be produced by Kick-Ass alum Matthew Vaughn.

The comic centers on a popular, athletic 12-year-old boy who becomes embittered and angry after he develops multiple sclerosis and no longer lives his charmed, promising life. Obsessed with comic book heroes, when the boy is approached by an alien monkey who tells him he alone of all Earthlings will be granted one magic wish, he opts to become the super hero Superior. But after a week, he learns that the monkey is actually a demon and he must sell his soul to the devil to remain as Superior or else return to his original body.

Frequent Millar collaborator Vaughn also directed the feature adaptation of the comicker’s Secret Service, which will be released by Fox on October 24, and his company MARV Films is developing an adaptation of Millar’s American Jesus. 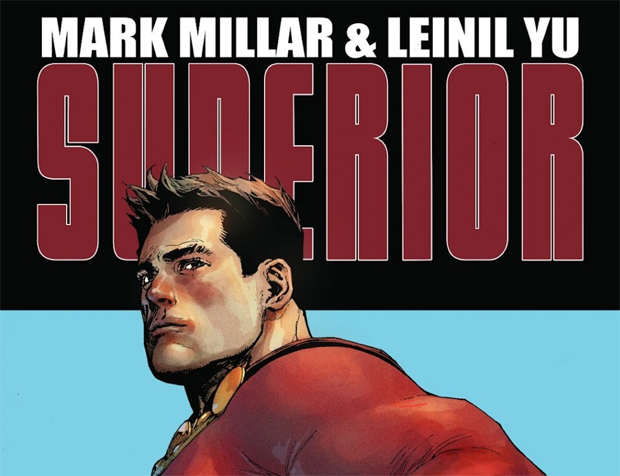