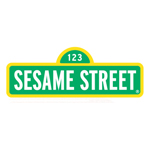 It looks like Bert, Ernie and Big Bird are going to be starring in another big-screen adventure. The Hollywood Reporter announced that 20th Century Fox has picked up the movie rights to the long-running and children’s television show Sesame Street and hired its veteran writer Joey Mazzarino to deliver the screenplay. The pic will be produced by Shawn Levy, Michael Aguilar, Mark Gordon and Guymon Casady.

The educational series, which premiered in 1969, is a staple of Public TV stations around the country and features a combination of live-action and puppetry, as well as animation. It is best known for introducing Henson puppets such as Big Bird, Bert and Ernie, Grover, Oscar the Grouch, Cookie Monster and Elmo. The show is broadcast in dozens of countries and has won 138 Emmys during its run.

This won’t be the first time the show has inspired cinematic adaptations. Sesame Street characters were also featured in the 1985 movie, Follow That Bird and 1999’s The Adventures of Elmo in Grouchland. 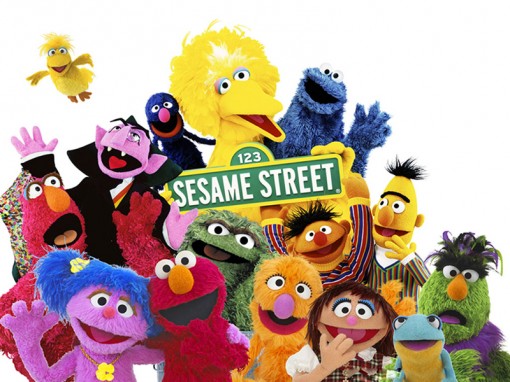