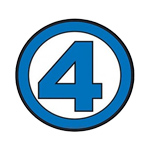 It has a director and now a cast — can Fox’s reboot of the self-proclaimed World’s Greatest Comic Magazine restore to glory Marvel’s first family?

The just-revealed cast of the new Fantastic Four movie includes The Spectacular Now star Miles Teller as Reed Richards; Kate Mara from House of Cards as Susan Storm; Jamie Bell as Ben Grimm, a.k.a. The Thing; and Fruitvale Station‘s Michael B. Jordan as Johnny Storm.

The announcement split fans of the long-running comic, which debuted from writer and editor Stan Lee and artist Jack Kirby in 1961 to mark the beginning of the modern Marvel Universe known and beloved by comics and movie fans everywhere.

The casting reveals some obvious and significant changes to FF lore, particularly the casting of the African-American Jordan as Johnny, who in the comics and previous films was the brother of blonde-haired, blue-eyed Sue Storm.

Though adapted numerous times to animation and film, most fans are still waiting for a definitive FF movie. The series was adapted to an animated TV series first in 1967, with subsequent attempts in 1978, 1994 and 2006. Live-action films include an unreleased 1994 feature produced by Roger Corman and a popular convention bootleg item; and two previous Fox features in 2005 and 2007.

Chronicle helmer Josh Trank has story credit and is directing the movie, due out June 19, 2015. Simon Kinberg, Matthew Vaughn and Gregory Goodman serving as producers for the Fox release. 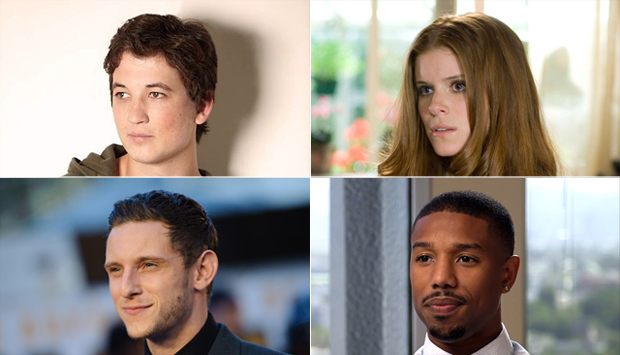