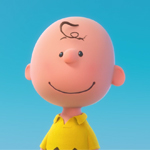 The first teaser trailer and images for Fox Family Entertainment and Blue Sky Studio’s CG animated take on Peanuts have been released, started an early buzz for the scheduled November 6, 2015 release. The new adventure starring Charles Schulz’s beloved characters will be the first feature outing for the Peanuts gang since 1980’s Bon Voyage, Charlie Brown (and Don’t Come Back!!). Guess producers were taking that title seriously for a few decades!

Peanuts is being directed by Steve Martino (Ice Age: Continental Drift) and is scripted by Bryan Schulz (grandson of Charles and son of the film’s producer, Craig Schulz) and his writing partner Cornelius Uliano. Martino and Craig are keeping the plot under wraps for now, but hinted at what audiences can expect in an interview with USA Today: Yes, Charlie Brown and Snoopy are the heroes, but the story will bring together the entire cast from the comic strips and Bill Melendez’s beloved TV specials.

New twists will include the revelation of The Little Red-Haird Girl’s identity and Snoopy’s imaginary Flying Ace adventures.

“We’re going to fly with Snoopy in his fantasy world,” Martino told the paper. “We have a bigger canvas. Bill Melendez got Snoopy off the ground in the TV specials. We’re going to take it a step further.” 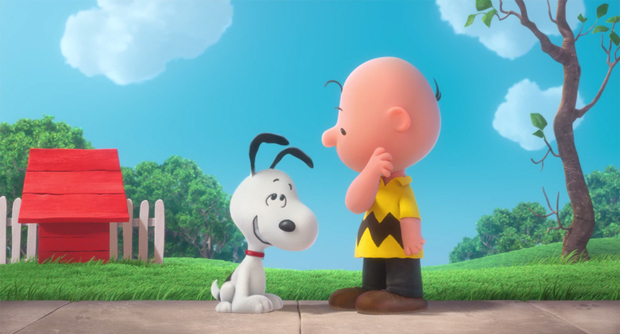 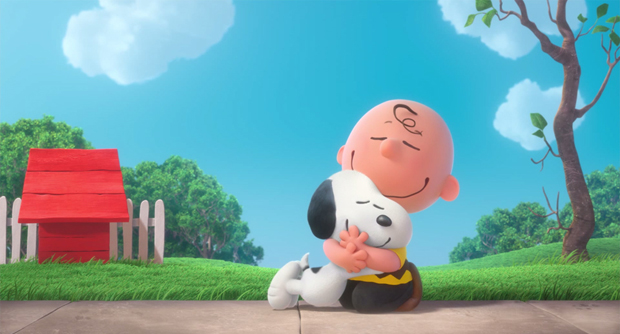