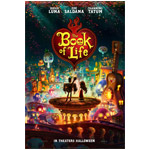 The Book of Life is looking like a must-read.

The movie’s director, Jorge Gutierrez, and producer, Guillermo del Toro, presented this week an early look at the CG-animated film being produced by Reel FX and due out from Fox on Oct. 17.

Del Toro opened the presentation by saying he agreed to produce this movie because it was something he could really help get made. “It’s important to introduce new voices,” he says.

Gutierrez pitched the project to del Toro at the director’s home, having arrived with a case of tequila in the trunk of his car. The pitch, Gutierrez says, was far from the professional he’s eve delivered, but his passion for the story came through. “Little by little, I fell into his trap,” says del Toro.

For Gutierrez, getting del Toro involved was a dream come true and he’s learned a lot from the acclaimed filmmaker. “I feel like I’m getting a Ph.D. in cinema,” says Gutierrez.

The film is a very personal one to Gutierrez, who describes it both as the story of his family and an exercise in nostalgia for his childhood in Mexico.

The filmmakers presented several impressive clips offering an overview of the story, in which a trio of childhood friends — Maria, voiced by Zoe Saldana; Manolo, voiced by Diego Luna; and Joaquin, played by Channing Tatum — form a love triangle as adults that prompts an unusual bet between supernatural characters La Muerta (Kate Castillo) and Xibalba (Ron Perlman). There is, of course, some duplicity involved that leads into a variation on the classic myth of Orpheus and Eurydice that ventures into the land of the dead and beyond.

The film is computer animated, but the characters are created to look like handmade puppets. There is a lot of charm in the film and the clips shown were both beautiful to look at and told an engaging story with compelling characters.

Music is a major element in the movie, which features ranchero versions of popular songs made famous by the likes of Mumford and Sons, Elvis, Radiohead and Rod Stewart.

The result, Gutierrez says, should be one that is both timeless and current — capturing the traditions and myths of Mexico with the modern world. 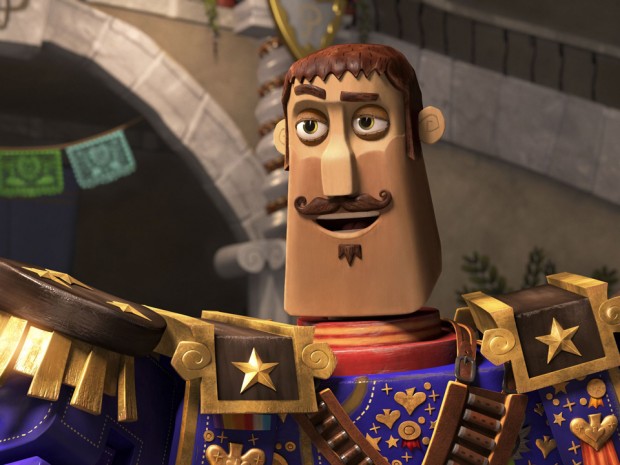 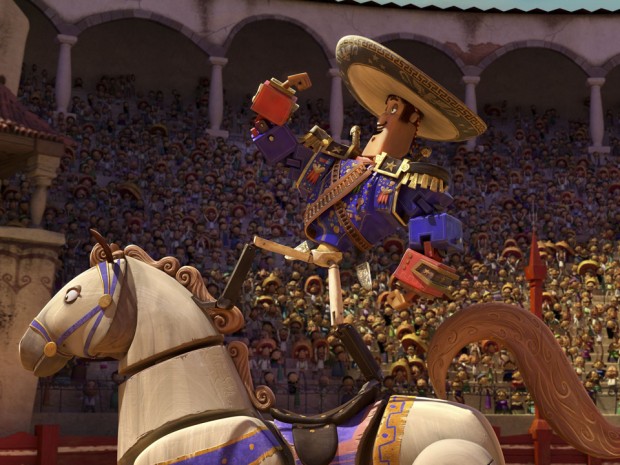 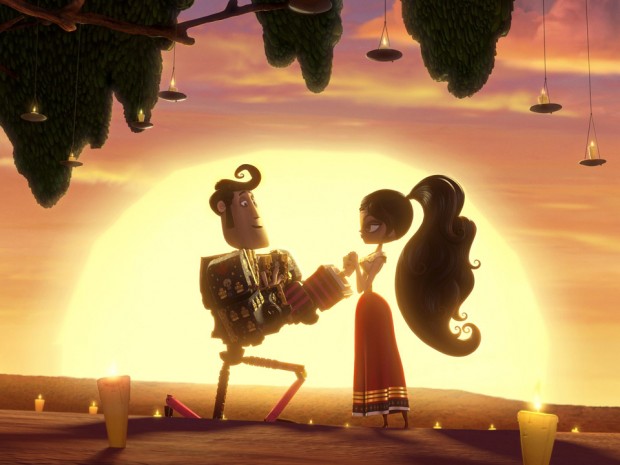 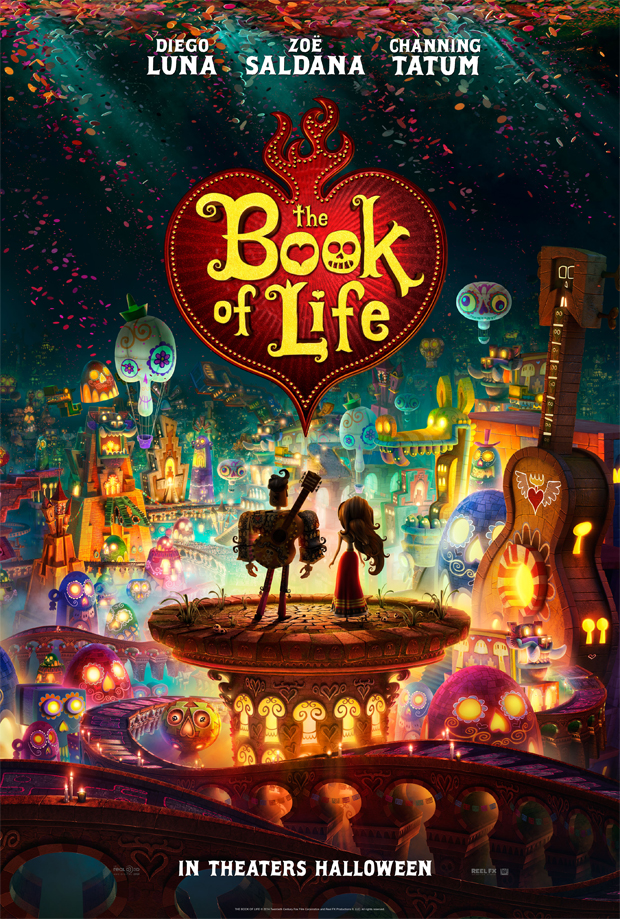