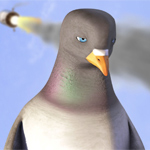 The 2009 animated short Pigeon: Impossible by Lucas Martell has inspired a new feature-length project, which will be produced by Fox Animation, Blue Sky Studios and Chernin Entertainment.

According to The Hollywood Reporter, Will Smith and Tom Holland will voice the main characters in the new movie Spies in Disguise, which follows a secret agent that almost causes a global war after a pigeon gets stuck in a nuclear briefcase.

Smith voices Lance Sterling, described as “the world’s most awesome spy. Cool, charming and super-skilled, saving the world is his occupation,” while Holland will be voicing Walter, a socially awkward scientific genius who creates agents amazing gadgets.

Fox’s next animated feature is Carlos Saldanha’s Ferdinand, which will be released on December 15. The studio last week announced that it is also developing a feature-length Bob’s Burgers movie for 2018. 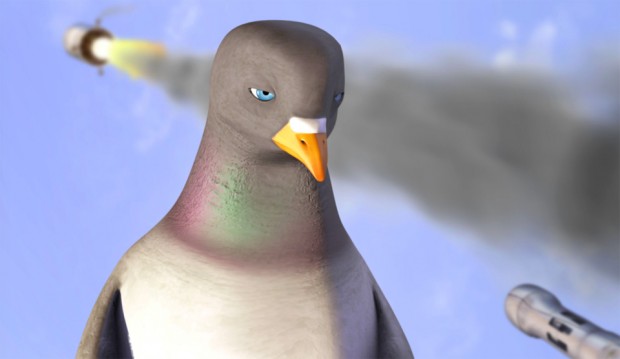