Fox Animation has acquired the rights to Bryce Moore’s children’s novel The Memory Thief for its live-action/animation hybrid features initiative. The story follows a boy with extraordinary powers, and will be produced by Adaptive Studios (Project Greenlight) and 21 Laps (Arrival). Moore is currently writing a sequel to the book, initially published in September by Adaptive Books.

The Memory Thief begins with a tweenage boy named Benji who encounters a strange old man peddling stolen memories at a carnival. Seeing a chance to use this skill to keep his parents from fighting, Benji enrolls himself as a “memory thief” in training. But he is not the only person with the ability to show and manipulate memories, and this power may come with a great price.

The film will be produced by Adaptive’s CEO and founding partner Perrin Chiles and Marshall Lewy, with 21 Laps’ founder Shawn Levy and Dan Levine. Creative executive Kate Imel will oversee for Adaptive, director of development Emily Morris will for 21 Laps, and Nate Hopper and Rachel Yeung will for Fox. 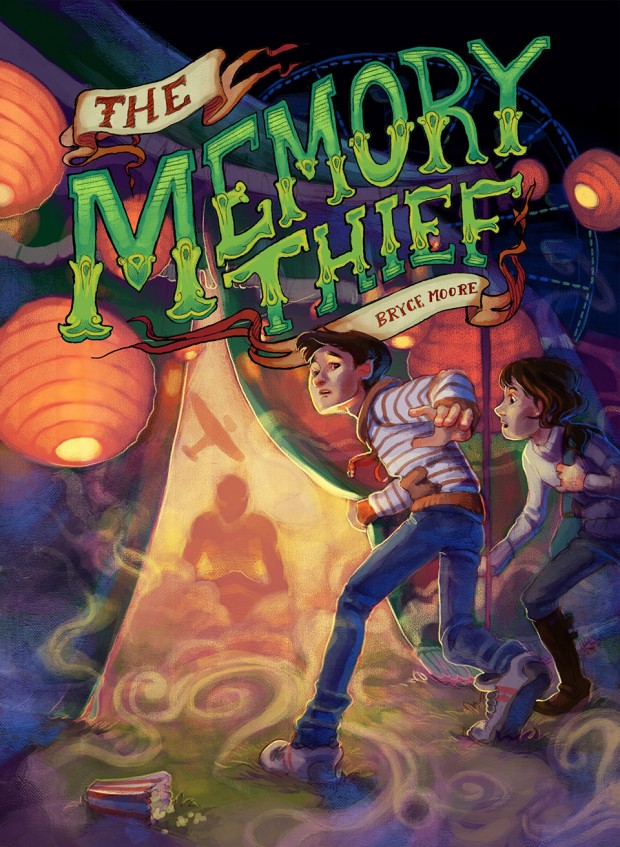