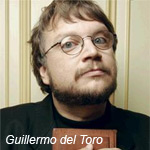 Fox Animation Studios will distribute Guillermo del Toro’s upcoming animated feature Book of Life, which was formerly titled Day of the Dead, says The Hollywood Reporter. The much-anticipated pic will be directed by the very talented, Emmy-winning animation veteran Jorge R. Gutierrez, who created Nickelodeon’s El Tigre: The Adventures of Manny Rivera, along with his wife Sandra Equihua. The animation will be produced by Texas-based studio Reel FX (Turkeys).

Written by Gutierrez and Emmy Award nominee Doug Langdale (The Looney Tunes Show, Kung Fu Panda: Legends of Awesomeness), the pic will be produced by Aaron Berger and Carina Schulze of Chatrone. The film is described as an action-packed, fully CG-animated picture, with a Romeo and Juliet style love story set against a Mexican Day of the Dead backdrop.

Notes del Toro, “I have admired Jorge’s work for a long time. He has a unique aesthetic and sense of humor. The movie offers a perfect opportunity for his sensibilities to shine. This is a colorful, vibrant, vital fable that utilizes the animation medium in an incredible way. The object of the tale is not only to talk about life but to dazzle us – jolt us- into living to the fullest. To join Reel FX, Cary Granat and Jorge in this adventure is a privilege and a joy.” 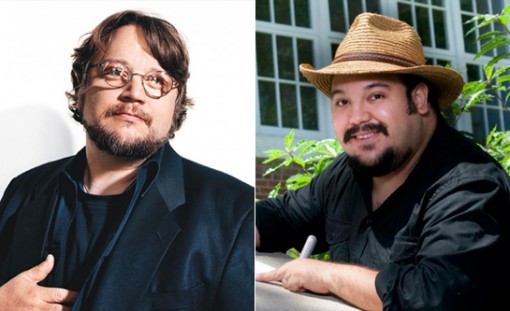