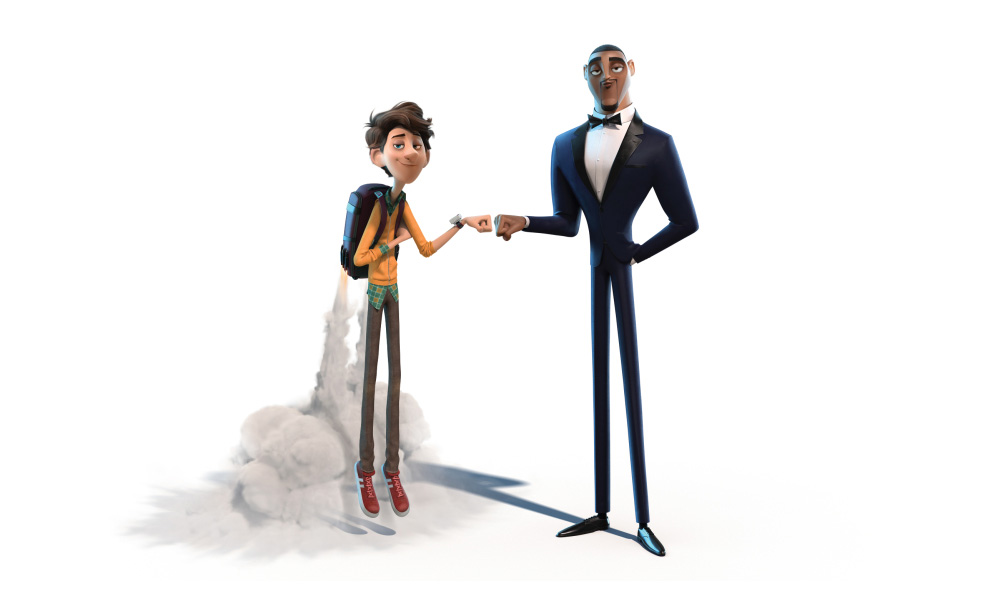 Fox is working with Blue Sky Studios and Chernin Entertainment on the project, which is set for release September 13, 2019.

Spies in Disguise is based on Lucas Martell’s award-winning short Pigeon: Impossible (2009).

Mendelsohn has previously done voice work for the Axe Cop series and Tatiana Rosenthal’s stop-motion short $9.99. In addition to reprising her role as Amy for a number of Doctor Who projects, Gillan has guest starred on Robot Chicken. Emmy nominee Jones is co-starring in Amy Poehler’s new animation project Duncanville, and can be heard in the upcoming The Grinch, White Fang and The Awesomes. Golden Globe nominee Oka has also guested on Robot Chicken and voiced Koji in the Cars Mater-National game — he also played Detective Sasaki in the live-action Death Note adaptation.