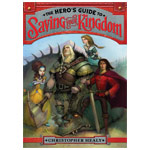 Is the world ready for yet another take on animated fairy tales? Fox Animation certainly thinks so as it has just acquired the rights to children’s book The Hero’s Guide to Saving Your Kingdom by first-time author Christopher Healy, according to The Hollywood Reporter. Chernin Entertainment (Rise of the Planet of the Apes) will produce for the studio.

The Walden Pond/HarperCollins Children’s book, which comes out on May 1st, focuses on the the four princes who saved Cinderella, Snow White, Rapunzel and Sleeping Beauty. Cast out of their castles, the four young men get a chance at redemption when they uncover a plot that could destroy their kingdoms. The imaginative book is the first published work by Healy, who was a children’s entertainment reviewer and a haunted house zombie actor before writing Saving Your Kingdom. 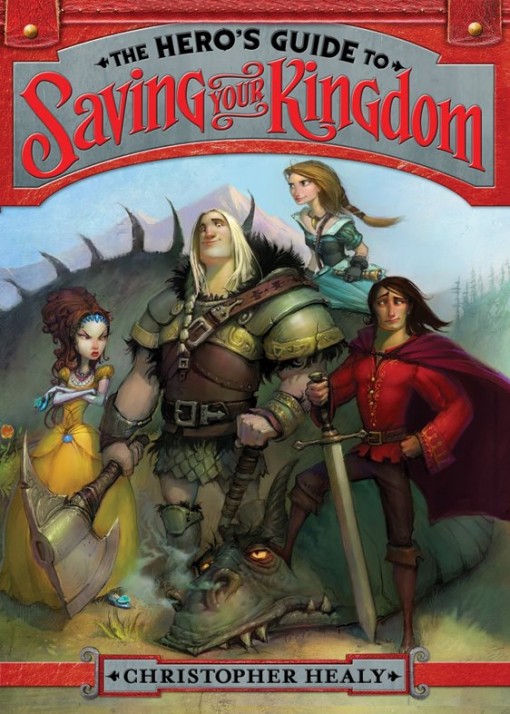 The Hero’s Guide to Saving Your Kingdom

You may also like...
Related Topics:Chernin Entertainment, Christopher Healy, Cinderella, Fox Animation, HarperCollins, Rapunzel, Rise of the Planet of the Apes, Sleeping Beauty, Snow White, The Hero’s Guide to Saving Your Kingdom, The Walden Pond