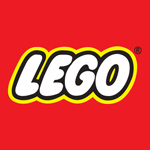 A fresh crop of talent providing voices for the upcoming Lego 3D animated film, slated for a February 7, 2014 release, has been announced. The Hollywood Reporter notes that Will Ferrell, Liam Neeson, Nick Offerman and Alison Brie have signed on for the Warner Bros./Village Roadshow flick.

The Lego movie also stars Chris Pratt, Will Arnett, Elizabeth Banks and Morgan Freeman. Pratt stars as Emmet, a regular minifigure mistakenly identified as the key to saving the world and drafted into a quest to stop an evil tyrant, the production companies revealed. Ferrell will play President Business, a CEO trying to balance his plans for world domination and everyday life. Neeson is a henchman called Bad Cop. Offerman voices a revenge-seeking pirate, while Brie will be a member of Emmet’s world-saving team who holds ‘a powerful secret.’

Cloudy with a Chance of Meatballs helmers Phil Lord and Chris Miller are directing the film from a screenplay they wrote, with story help from Dan Hageman and Kevin Hageman. Dan Lin and Roy Lee are producing. 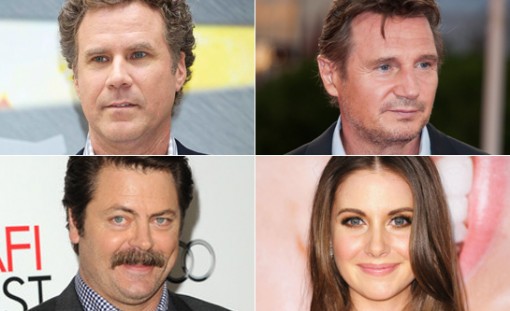