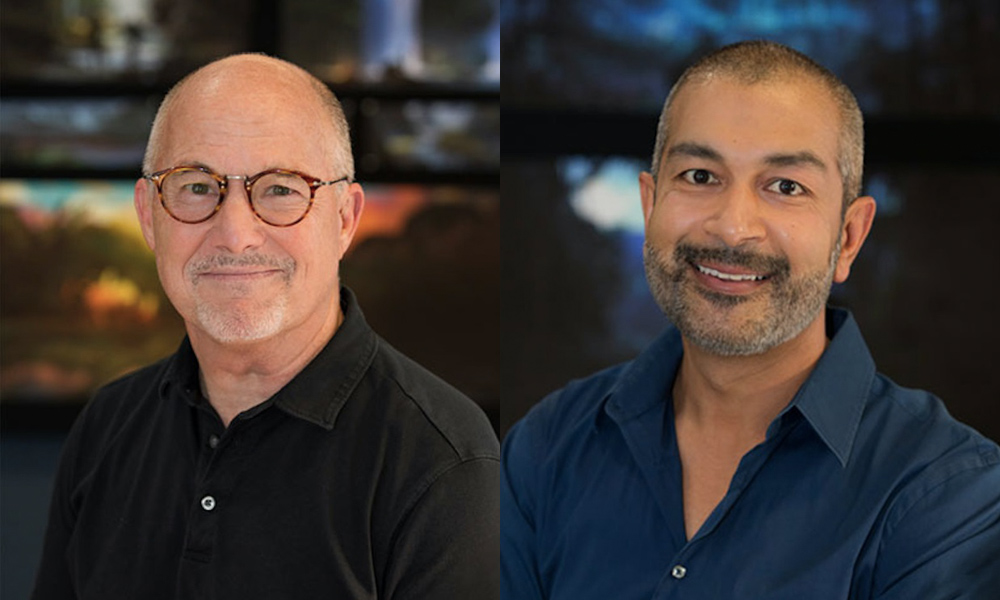 The new studio aims to produce animated movies more seamlessly and leaner with its proprietary, real-time workflow platform built on a popular, state-of-the-art game engine. Spire Animation Studios seems to empower its collaborators on a digital format within the same environment, saving valuable production time and allowing more time for changes and improvements.

Among the projects in development at Spire are Danny McBride’s Trouble, a feature about a 13-year-old who is swept into a parallel universe known as World of Trouble (Lewis created the story with Kevin Barnett and Chris Pappas) and

Century Goddess about a woman who learns that she’s a once-in-a-century musical goddess (led by Lewis, Diane Paulus, Starrah and Bisha K. Ali)

Lewis told Variety, “We have been trying to get a team together from a variety of places where I’ve worked with to do something creatively special.” He adds, “What gets me up in the morning is ‘let’s do something with a team that is really enthusiastic and behind it.'”

Gunsagar added, “The idea is to breakthrough with more innovative ways to tell stories and what a next-generation studio could look like, without all the encumbrances of legacy infrastructure.

Krause noted, “Spire is an opportunity for me to take the best of what I learned about filmmaking at Pixar and adapt it to cutting edge technology. It’s a chance to get back to being a leaner, scrappier team of artists which is something I miss. We are building a new way of collaborating from the ground up.” 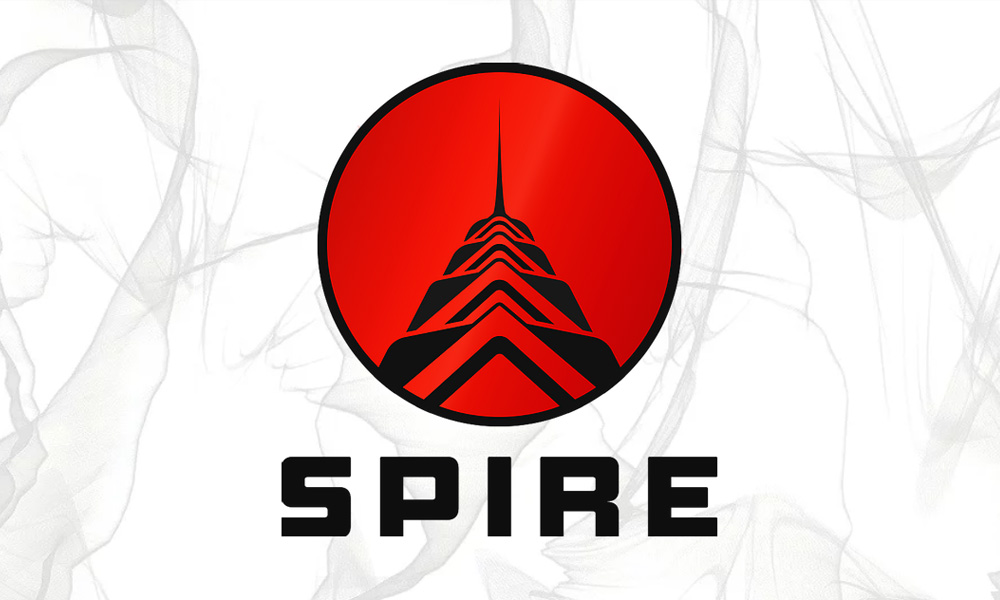