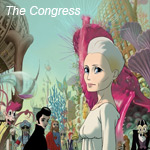 “The Congress cements Ari Folman’s position as one of the most innovative and provocative filmmakers working today,” said Drafthouse Films CEO Tim League. “It will be a joy to share his creative vision with American audiences.” 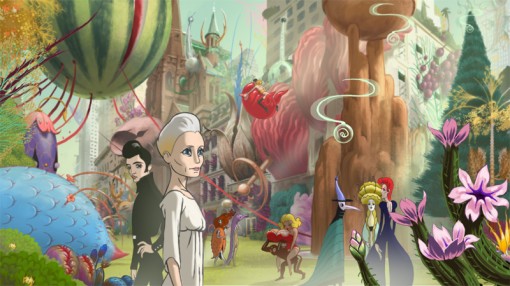