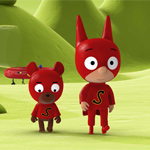 Didier Brunner’s Folivari and Studiocanal have teamed up for two animated feature projects: a sequel to the Oscar-nominated Ernest & Celestine and the feature SamSam, The Smallest of the Great Heroes, which Folivari is producing with Dandeloo.

The deal calls for Studiocanal to distribute the projects in France and sell international rights.

Additionally, Folivari’s feature The Summit of the Gods, adapting the manga by Jiro Taniguchi, has earned a deal for Wild Bunch to distribute the film in France and sell it internationally. 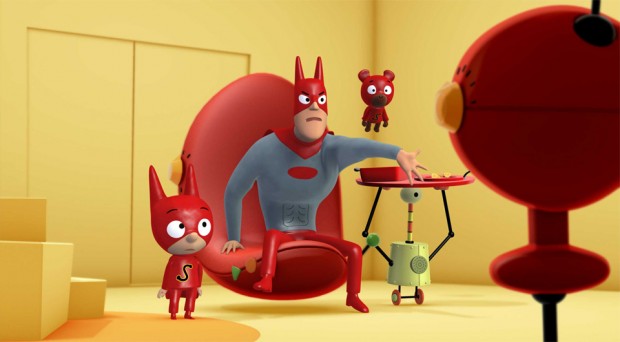 SamSam, The Smallest of the Great Heroes 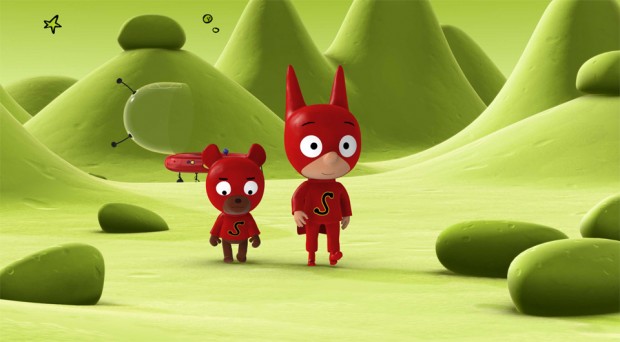 SamSam, The Smallest of the Great Heroes

You may also like...
Related Topics:Dandeloo, Didier Brunner, Ernest & Celestine, Folivari, Jiro Taniguchi, SamSam The Smallest of the Great Heroes, StudioCanal, The Summit of the Gods, Wild Bunch