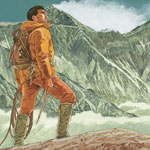 French animation company Folivari is launching a new studio called Fost Studio, it was announced at Annecy this week. Co-founded by Folivari’s Didier Brunner, acclaimed producer of films such as Ernest & Celestine and The Triplets of Belleville, and execs Damien Brunner and Thibaut Ruby, the studio will help out with the animation on Cartoon Saloon’s upcoming feature Wolfwalkers, which is directed by Tomm Moore (The Secret of Kells, Song of the Sea) and Ross Stewart.

Another upcoming Fost Studio project is Stinky Dog, a 52-part TV series adaptation of Marc Boutavant and Colas Gutman’s bestselling books. The project will be directed by Davy Durand and Stéphane Aubier and Vincent Patar (A Town Called Panic).

Fost is also working on the feature film The Summit of the Gods, co-produced by France’s Julianne Films and Folivari and Luxembourg’s Mélusine Productions and directed by Patrick Imbert.

While funded by Folivari management, Fost Studio is set up as an indie company open to both third-party and Folivari productions. Fost’s main focus will be on 2D animation and its pre-production, backgrounds and animation.

“Our philosophy is that every production, especially in 2D, is its own prototype,” Ruby told Variety. “Animation will be tailor-made for each project. That will not change. That said, we want to keep working with all the great people we worked with on ‘Ernest & Celestine’ and The Big Bad Fox. 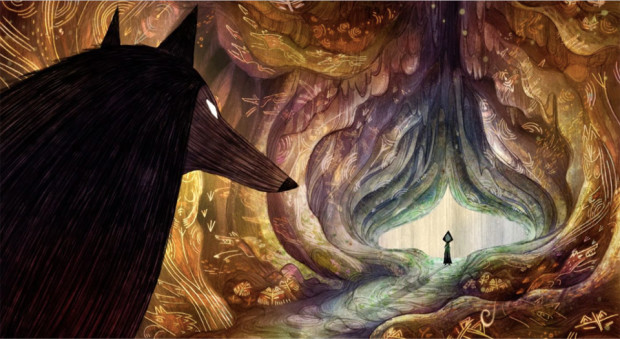 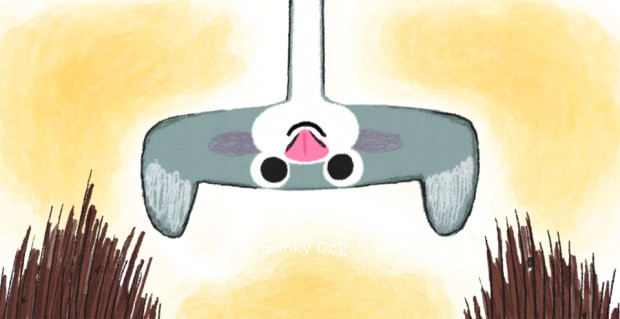 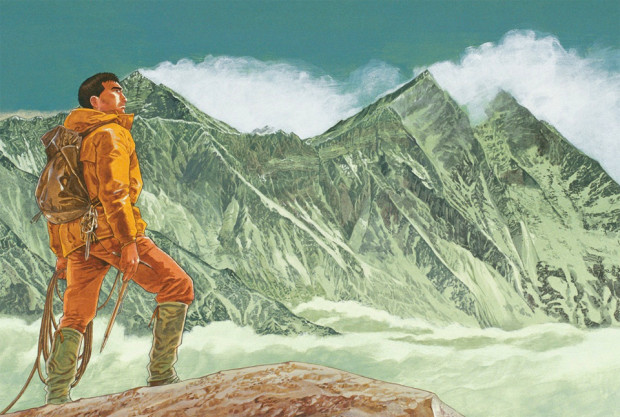