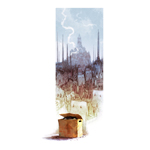 Focus Features and Oregon-based animation house LAIKA, the companies behind the Oscar-nomninated stop-motion film ParaNorman, have announced their third collaborative project is set to begin with the kick off of production on The Boxtrolls. The new movie will be released nationwide by Focus on October 17, 2014, Focus CEO James Schamus and LAIKA President & CEO Travis Knight stated in the announcement.

The Boxtrolls is a 3-D stop-motion/CG hybrid animated feature, based on the popular fantasy adventure novel Here Be Monsters by Alan Snow. The film will be a comedic fable unfolding in the posh Victorian-era town of Cheesebridge obsessed with wealth, class and fine cheeses. Below its streets live the four monstrous Boxtrolls who come out at night to steal the townsfolk’s children…and cheese–or so it is thought. The Boxtrolls are actually quirky and lovable oddballs raising a human boy named Eggs. When their underground community is targeted by a malicious exterminator, the Boxtrolls must rely on their adopted boy and an adventurous rich girl to bridge the two worlds.

“The Boxtrolls is a visually dazzling mash-up of gripping detective story, absurdist comedy and steampunk adventure with a surprisingly wholesome heart,” says LAIKA’s Knight. “It’s Dickens by way of Monty Python. Tony [Stacchi] and Graham [Annable] have crafted a strange and beautiful world replete with fantastical creatures, good-for-nothing reprobates, madcap antics, and rip-roaring feats of derring-do. But at its core, like all LAIKA films, The Boxtrolls is a moving and human story with timelessness and powerful emotional resonance. We’re thrilled to partner with Focus Features and Universal to bring this remarkable story to family audiences around the world.” 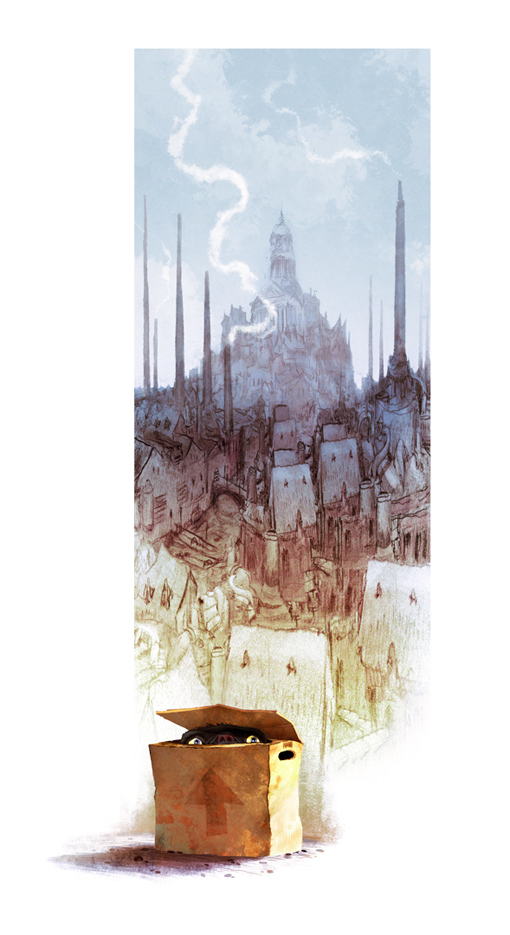