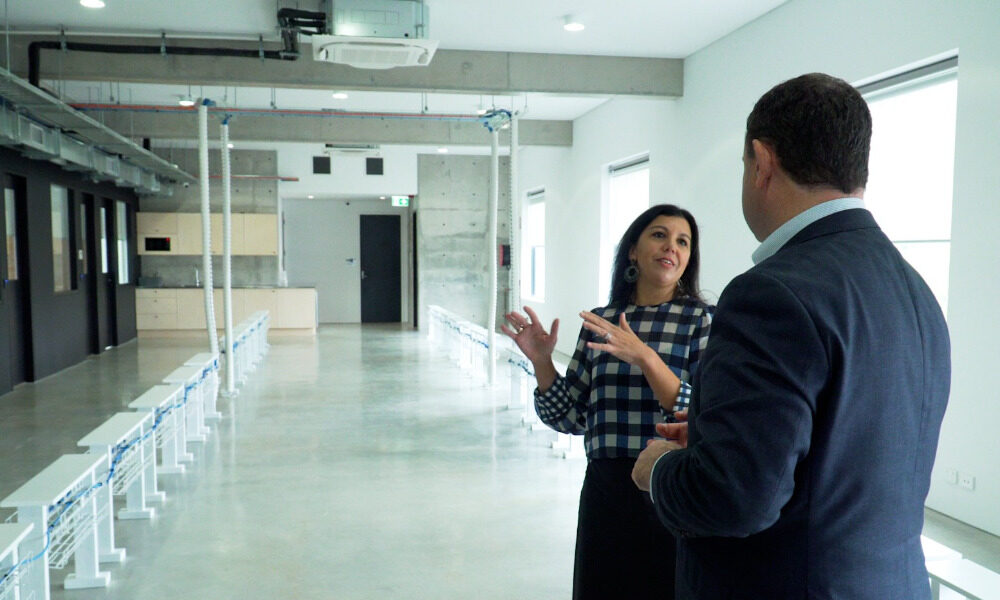 With a raft of new service projects and a recent animated film release, the team at Australia’s Flying Bark Productions has been busier than ever despite the global coronavirus pandemic. The crew is hard at work on a number of upcoming movies and series with partners around the world.

LEGO’s new Monkie Kid I.P has already been released with a bang and is based on the Monkey King legend from the Chinese novel Journey to the West. The team at Flying Bark Productions was brought in to produce and direct the TV series including specials for the global toy brand. 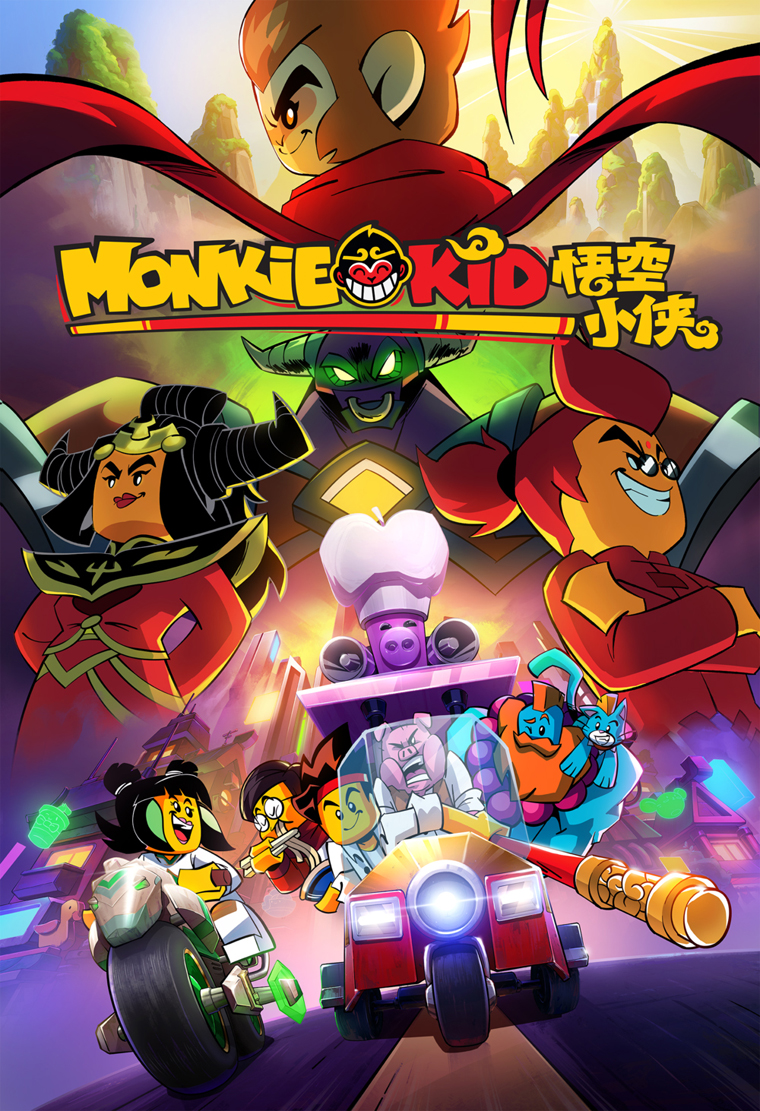 In addition, the Sydney-based outfit is producing the animation for three episodes of Marvel Studios’ highly anticipated What If…? The anthology series is set in the Marvel Cinematic Universe and features stories that present alternate realities in the Marvel universe. The show is set to premiere on Disney+ in 2021.

With the closure of cinemas halting the Australian theatrical release of Flying Bark Productions’ newest animated film 100% Wolf, the movie instead celebrated its PVOD release late last month following its official selection for the Kristiansand International Children’s Film Festival 2020. Starring the voices of Akmal Saleh, Jai Courtney, Jane Lynch, Magda Szubanski, Rhys Darby and Samara Weaving, the story centers on Freddy Lupin, heir to the leadership of a proud family line of werewolves. Positive he’ll become the most fearsome werewolf ever, Freddy is in for a shock when on his 14th birthday his first “warfing” goes awry, turning him into a ferocious… poodle. The film is available to rent on Google Play, iTunes, Fetch and Foxtel Go. 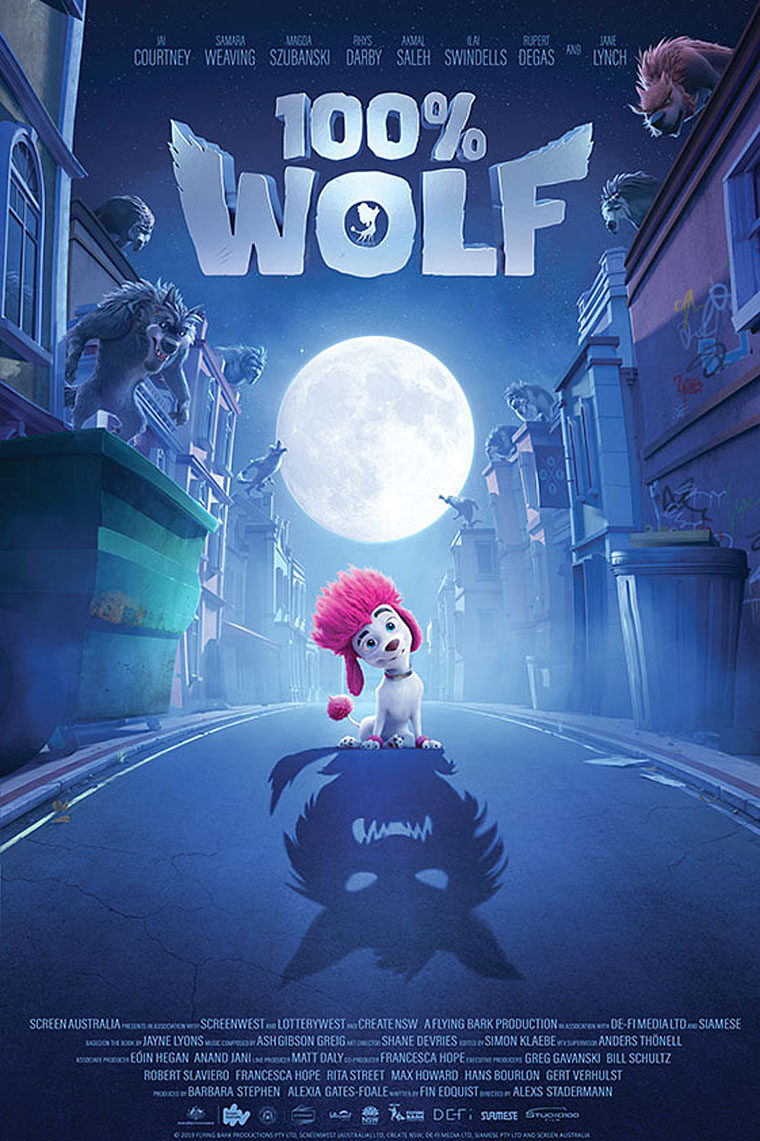 With three other major projects in various stages of production including the third instalment in the popular movies aimed at preschoolers, Maya the Bee: The Golden Orb; a feature length spin-off of the Mia and Me franchise; and the 100% Wolf television series set to air on the ABC (Australia) later this year, Flying Bark Productions successfully managed to transition its team of over 270 employees to a work from home environment.

Not without challenges in terms of productivity and costs, the studio is determined to see a return to the physical studio over the next few months adopting the industry guidelines for social distancing and best safety practices. As a proud employer of a diverse workforce, Flying Bark Productions hopes to attract new artists and animators over the coming months to ramp up on in-house CGI and hand-drawn 2D animated projects which will be kicking off from late 2020.

“The global animation industry has remained working (albeit slower than usual) during the COVID-19 crisis despite a complete shut-down of nearly all other forms of drama production around the world,” said Barbara Stephen, CEO of Flying Bark Productions. “The costs but relative stable revenue has complicated the business, however the willingness of clients, broadcast partners (in particular the ABC) and Australian Government partners to be flexible has supported our company in a way which has enabled us to sustain significant employment for our crew. Our teams will have produced three theatrical feature films, two television specials and 74 episodes of the highest quality animation releasing over a 12-month period at a time when we feel the world is in need of some laughter.”