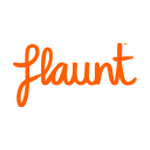 Welcome to Monster High is an origin story for the school, telling how Draculaura and co.’s dream of monsters and humans living side by side became a reality. Flaunt worked with Mattel to create fresh interpretations of franchise, staying true to the iconic toys while updating them for animation. The dolls’ proportions and facial structure were modified to create characters suitable for dynamic action and subtle performances.

“The love was poured not only into designing the characters but also extended to the look of their world too,” said Donnelly. “We designed rich, atmospheric sets and a plethora of bespoke props, balancing detail with clean silhouettes, adding true visual depth to the story of Draculaura and her Ghoulfriends.”

To complement the new designs, Flaunt arrived at a dynamic animation style full of strong poses and defined character movement inspired by 2D animation principles. “We had a fantastic group animators and layout artists, plucked from around the globe. Together they created incredibly characterful and nuanced performances that captures the spirit of each character. Complemented by the heroic efforts of our brilliant lighting team. The final film is plush, fun, bold and charming,” Reid added.

DVD release dates for Welcome to Monster High are yet to be announced, but Flaunt is already in production on a second feature project for the franchise due out next spring. 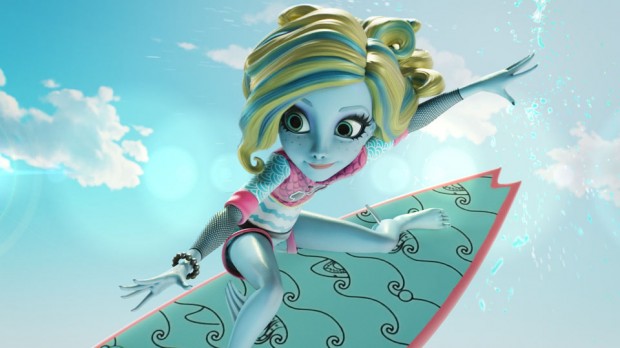