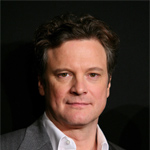 In voice-casting news, Colin Firth has confirmed to the British press that he will be doing the voice-over lines for Paddington Bear in a new animated feature, and Albert Brooks will voice a villain in The Little Prince.

“Paddington will be computer generated, and I will speak his lines with, I suspect, a slight Peruvian flavor,” Firth told The Daily Mail.

Firth says Paddington Bear will be animated and the rest of the movie live action. He says he will do some motion capture work to invest some of his performance into author Michael Bond’s creation, who has been a staple of English children’s literature since 1958.

Other cast members in the feature include Nicole Kidman and Downton Abbey star Hugh Bonneville. 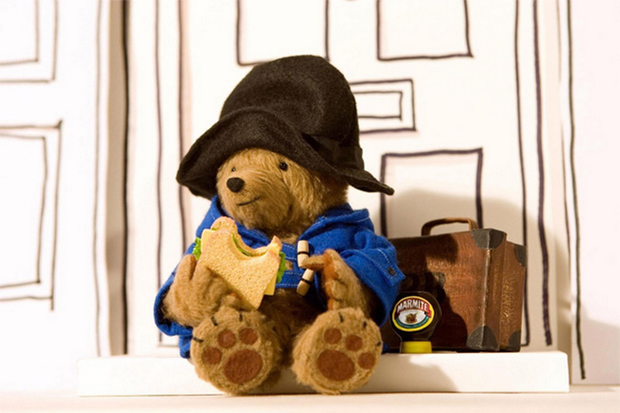