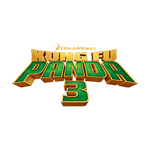 The first trailer has been rolled out for DreamWorks Animation’s Kung Fu Panda 3.

The movie is directed by Jennifer Yuh Nelson and Alessandro Carloni and produced by Melissa Cobb. 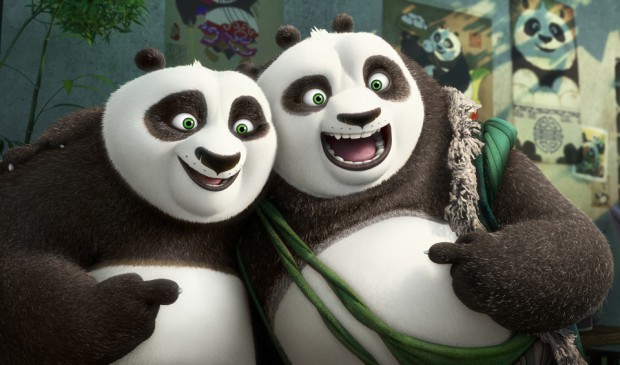