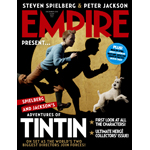 Empire magazine in the United Kingdom has delivered the first look at Steven Spielberg and Peter Jackson’s upcoming motion-capture, CG-animated feature film The Adventures of Tintin: Secret of the Unicorn.

Adapted from the popular comic book stories by Belgian artist Herge, Spielberg is directing the film with Jackson producing. The pair plans to make a sequel with Jackson directing and possibly a third film they would co-direct.

The images include a cover specially created by Weta Digital as an homage to a famous drawing by Herge of Tintin running through a spotlight with his dog, Snowy.

Additional images feature the character Captain Haddock and Haddock and Tintin signaling for rescue from an overturned boat.

The Adventures of Tintin: Secret of the Unicorn is due for release Dec. 23, 2011. 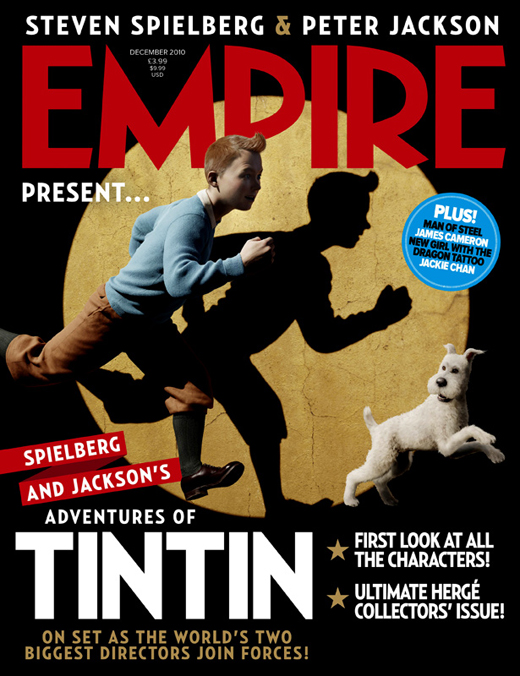 You may also like...
Related Topics:First, Images, Movie, Released, Tintin