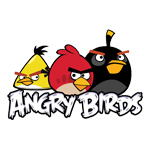 Rovio Entertainment announced this week that Fergal Reilly and Clay Kaytis will direct the upcoming 3-D, CG-animated Angry Birds movie. The film is being produced by John Cohen and Catherine Winder, executive produced by David Maisel with a screenplay by The Simpsons veteran Jon Vitti. Sony Pictures will release the movie worldwide on July 1, 2016.

Reilly and Kaytis are both animation veterans, making their directorial debuts with Angry Birds. Kaytis began his career as an animator at Walt Disney Animation Studios. In his 19 years at Disney, he served as animation supervisor of Tangled and the follow-up short, Tangled Ever After. He also conceived and oversaw the end credits sequence of Wreck-It Ralph and animated on that film; in addition, he was the supervising animator of the character Rhino in Bolt. Kaytis also animated on the upcoming film Frozen and the Oscar-winning short, Paperman. Reilly joined Sony Pictures Animation in 2003 as a storyboard artist, contributing to the films Cloudy With a Chance of Meatballs, Hotel Transylvania and Cloudy With a Chance of Meatballs 2. He was a director and Head of Story on several development projects at Sony Pictures Animation. Previously, Reilly was a storyboard artist on films including Spider-Man 2 and The Iron Giant.

“I’m very excited that Fergal and Clay have joined us, bringing with them their vast expertise,” said Rovio Entertainment CEO Mikael Hed. “They are two of the brightest rising talents in animation, and I’m confident we are building the right team to tell the story of Angry Birds and deliver an amazing movie experience to our fans.”

Angry Birds is one of the world’s biggest entertainment franchises, starting in 2009 with the original mobile game that remains the number one paid app of all time. Fans have been enjoying the Angry Birds animated series through apps, as well as on select video-on-demand channel providers, Smart TVs, connected devices, and on select TV networks around the world. Angry Birds Toons has been a massive success for Rovio and has surpassed more than 1,000,000,000 views in its first seven months. Rovio launched the sequel Angry Birds Star Wars saga in September accompanied with Hasbro’s Telepod toys. The game immediately topped app store charts in over 100 countries. 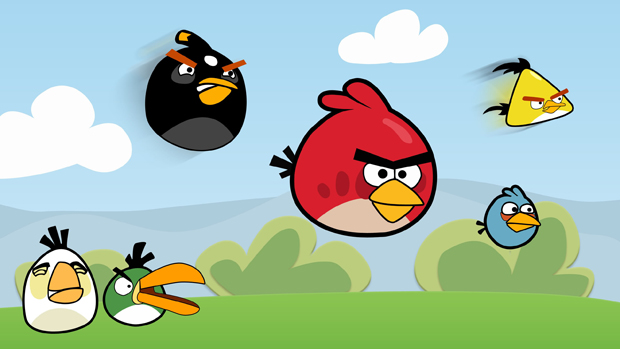